The European Union (EU) has a plan to stop cars speeding. It hopes to reduce the number of people who die in traffic accidents. Around 30,000 lives are lost each year on Europe's roads. The EU's project uses a technology called intelligent speed authority (ISA). This is a small digital box that is put inside the car. It costs about $380. The transport department said it could cut the number of road deaths by one-third by the year 2020. The system uses satellites that communicate with cars. There are two things that can happen. One is that the driver gets a warning about the speed limit. The other is that the technology automatically puts on the brakes and slows the car down to a safer speed. 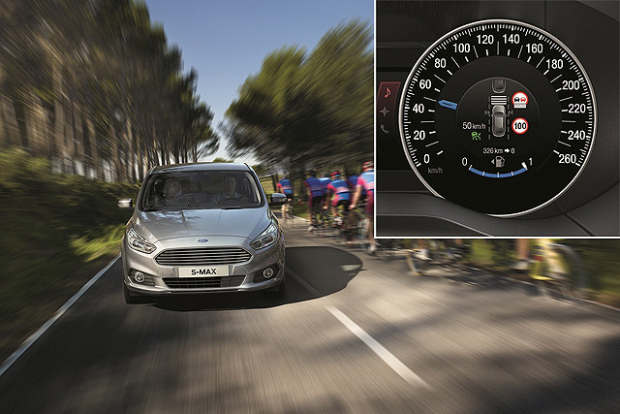 Not everyone is happy with this idea. Many people in Britain do not want the EU telling them how to drive. The British transport minister Patrick McLoughlin said it took away the freedom of motorists. British politicians believe the ISA system is unnecessary because the UK has fewer road deaths than other European countries. In 2012, 1,754 people died on British roads. This was down from 1,901 in 2011 and the lowest figure since records began in 1926. In Germany, there were 3,657 fatalities last year. A UK motoring organisation warned that ISA could be dangerous. It said: "If you were overtaking a tractor and suddenly needed to accelerate to avoid [crashing], you would not be able to."