An article in the British newspaper The Sunday Times claims that around a third of the world's top athletes at a major event cheated by using drugs. The newspaper says a study was carried out during the World Athletics Championships in Daegu, South Korea in 2011. It showed that 29-34 per cent of the 1,800 competitors had used performance-enhancing drugs in the previous 12 months. Reporters say that the International Association of Athletics Federations (IAAF) knew about the report but blocked its publication. The study was conducted by Germany's University of Tubingen. The IAAF said there were many things wrong with the report. It added that it is in discussions to help publish it one day. 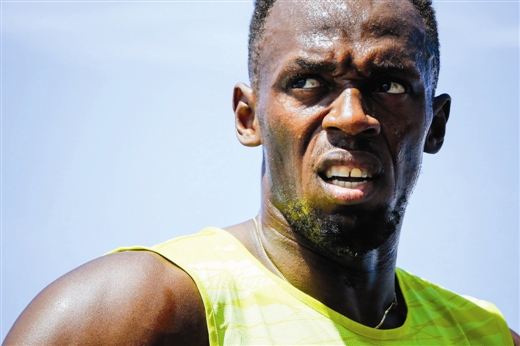 The details in the report are a huge shock to the athletics world. The Sunday Times reports that one-third of the medals in endurance races at the Olympics and World Championships were won by athletes who had very unusual blood readings. The World Anti-Doping Agency said on Friday that it would investigate the claims in the report. It said an independent commission has already started work on this. The lead author of the report, Dr Rolf Ulrich, told The Sunday Times that he and his colleagues were ordered not to discuss their research or the report. He said: "It's because the IAAF is blocking it. I think they are stakeholders with WADA and they just blocked the whole thing."