New research suggests that climate change helped dogs develop from creatures resembling cats to the way they are today. Researchers from Brown University in the USA believe that 40 million years ago, dogs were smaller and hunted like cats. They hid, stalked and ambushed their prey. As climate change transformed Earth's landscape, the physique and food-gathering habits of dogs changed. Thick forests that once covered the North American continent started to become less dense as the planet became cooler. The emergence of grassland meant dogs had fewer places to hide to ambush their victims. To adapt, they evolved their hunting styles and slowly grew longer legs. 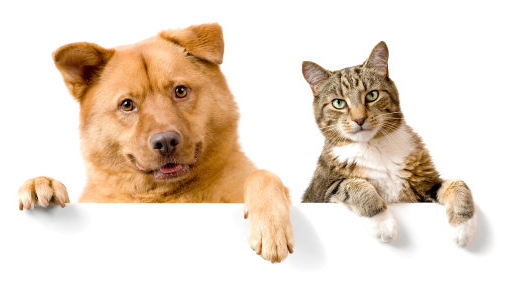 The scientists analysed how dogs have evolved by looking at the elbows and teeth of 32 different species that lived between two million to 40 million years ago. The researchers said that the dogs' elbows, in particular, were good indicators of evolutionary change. Dogs from 40 million years ago had elbows that were more similar to those of cats. Their function was to allow the front paws to swivel do they could grab and hold on to prey. Those elbows changed in dogs to allow them to become endurance runners and thus be able to pursue their prey over long distances. Teeth in dogs also altered to be more efficient. They became more hard-wearing to be able to hold on to prey.