Over one billion people used Facebook last Monday. This is the first time the site has had this many visitors in one day. The CEO of Facebook, Mark Zuckerberg, said it was an important achievement for his company. He posted on his own Facebook profile that: "We just passed an important milestone. For the first time ever, one billion people used Facebook in a single day." He said that on Monday, "one in seven people on Earth used Facebook to connect with their friends and family". He added that: "This was the first time we reached this milestone, and it's just the beginning of connecting the whole world." Mr Zuckerberg also said a connected world, "brings stronger relationships with those you love". 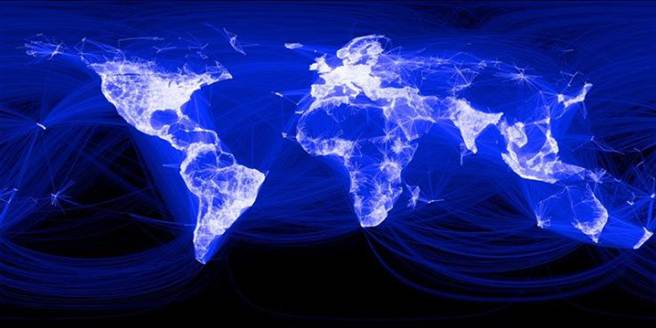 Zuckerberg created Facebook in 2004, while he was a student at Harvard University. The website quickly became one of the biggest sites in the world. Today, it has nearly 1.5 billion users and Zuckerberg thinks that number will grow. In October 2012, he announced that Facebook had one billion users who used the site at least once a month. Three years later, the site had one billion visitors in just one day. Zuckerberg said the company needs to grow a lot in countries where Facebook isn't so popular, such as in many African and Asian countries and some in Central and South America. Facebook has made Zuckerberg the ninth richest person in the world, at the age of 31.