One in three people born in the United Kingdom this year will suffer from dementia in their lifetime. Dementia is when the brain no longer works properly because of illness, old age or injury. People with dementia have problems remembering things. Their personality can change and they lose their ability to do many everyday tasks. A leading mental illness charity said dementia would affect 27 per cent of boys born in 2015 and 37 per cent of girls. The charity said that this could cause a health crisis as the population gets older. There is currently no effective treatment to slow down or stop dementia. The charity said governments must spend more on research. 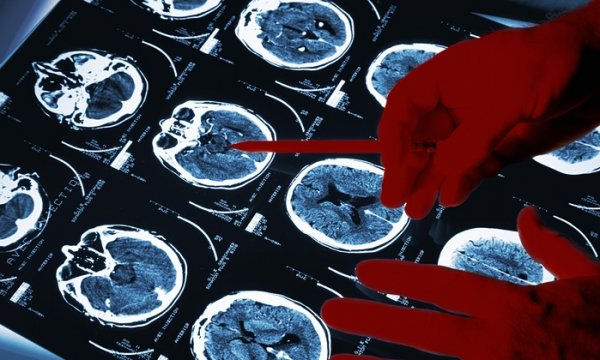 A British expert on dementia spoke about how serious the problem could become. Dr Matthew Norton said: "As people are living longer, more and more people will develop dementia in the future if action is not taken now." He added: "Dementia is our greatest medical challenge and if we are to beat it, we must invest in research to find new treatments and preventions." Globally, dementia affects around 36 million people. About 10 per cent of people develop the disease at some point in their lives, but this figure will rise sharply as people live longer. The most common form of dementia is Alzheimer's. This is when the brain loses cells, which reduces the brain's ability to function properly.