Research has found that 25 per cent of British people walk for less than one hour each week. That's just nine minutes a day. Another 43 per cent walked for less than two hours per week. This research suggests people need to do more exercise. The British government recommends 150 minutes of physical activity every week. Most British people are doing less than this. The research is from an online survey of 2,021 adults. People answered questions about how far they walked a week. This included walking to work, schools or to local shops. Increasing numbers of people are using their cars instead of their feet, and playing games on video and computer screens rather than in sports centres and parks. 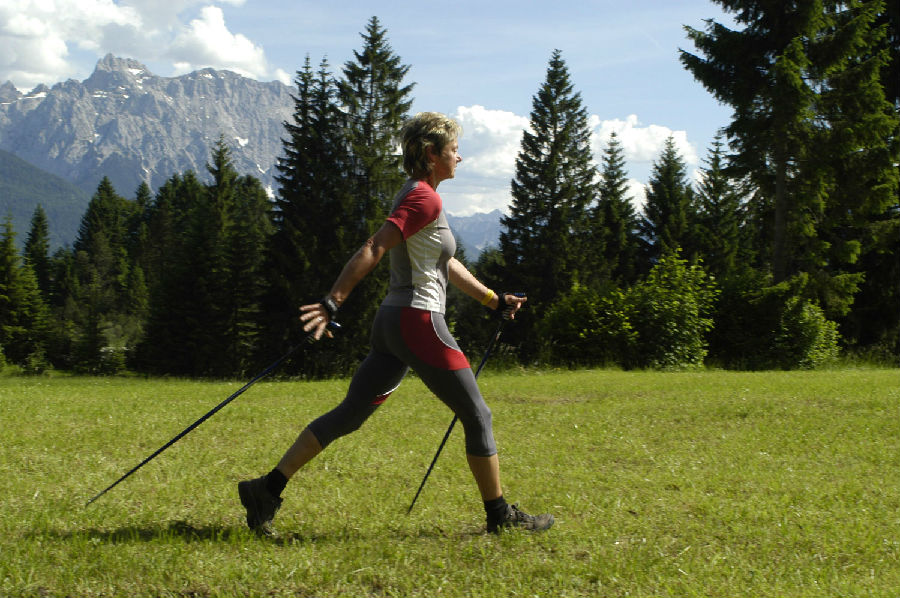 Britain's largest walking charity said the research showed that there was an 'inactivity pandemic' in Britain. More and more people are avoiding any physical exercise. The charity said: "Walking is the key to helping reverse this pandemic of inactivity." It added: "We want people all over Britain to join the walking revolution….Walking is one of the most accessible and achievable ways to truly conquer this inactivity." Politician Diane Abbott said the research was a 'worrying' indication of the nation's health. She said: "We need to plan activity into the way buildings are designed. The first thing you see in a building is often a lift [elevator], then you have to look for the stairs. It should be the other way around."