Radio stations in France have been protesting against a possible new government rule. DJs were already unhappy with a 30-year-old system that requires them to make sure that 40 per cent of the songs they play are in French. Now the government wants them to make sure the songs in French are not the same popular hits. Radio stations could get a fine if they do not follow these rules. Radio company bosses say the new rule will stop French people from listening to the radio. Many music lovers already choose music streaming services to listen to American or British songs. Moreover, many French artists, such as Daft Punk and Phoenix, now sing in English so they can be popular globally. 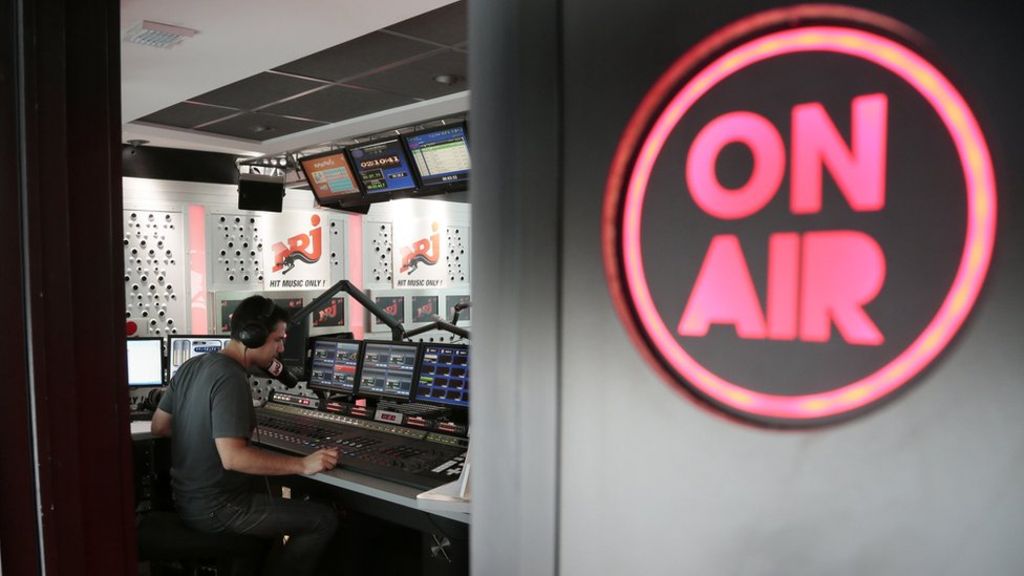 France's government says the new law is to protect its culture from American and British influences. It especially wants to stop the English language from getting deeper into French culture. A spokesman for the French music industry said the new law is necessary. He said that if the radio stations were allowed to play whatever songs they wanted, "both the French language and the music would lose out". He added that: "Radio stations can't just be allowed to do what they want when it comes to language." A union for French musicians said the law is important to protect French musicians. He said: "It remains fundamental for French artists to have the chance of making a career out of music."