A new report from the American Automobile Association (AAA) says that the average car costs over $9,000 a year to own and run. The AAA said that on average, the cost of driving 23,000 km a year rose around two per cent last year. This cost includes fuel, maintenance, insurance and repairs. The report says the biggest increase in costs was for maintaining the car things like oil changes, new air filters, and safety inspections. AAA manager Michael Calkins said: "As a vehicle gets older, you tend to encounter more significant repair costs." The second largest increase was for insurance. Americans pay an average of $1,029 a year to insure their car. 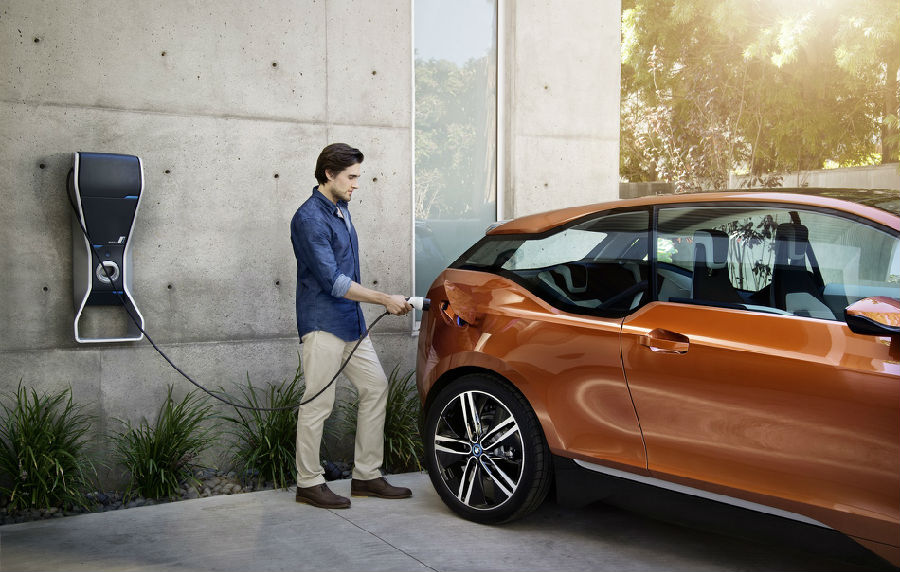 The AAA's report noted that the cost of owning a car depended on its size. Owners of small cars would probably spend around $7,000 a year to keep their car running, while 4WD owners would have to pay over $12,000 a year for their gas guzzlers. Mr Calkins also said that people were keeping their car for a longer time before buying a new one. "The length of time people keep cars has been going up for the past several years," he said. This is probably because of the global recession. People are putting off buying such an expensive item until the economy improves. Calkins added: "The average age of the vehicle on the road now is 11.1 years. The quality of the cars is also improving."