Japanese scientists say they have found a way to "read" people's dreams. Researchers at the ATR Computational Neuroscience Laboratories used magnetic resonance imaging (MRI) for what they say is, "the world's first decoding" of night-time visions. Their research is published in the journal "Science". The researchers wrote: "Visual imagery during sleep has long been a topic of persistent speculation, but its private nature has hampered objective analysis. Here, we present a neural decoding approach in which machine learning models predict the contents of visual imagery during sleep." They were able to predict what images their volunteers had seen with a 60 per cent accuracy rate. 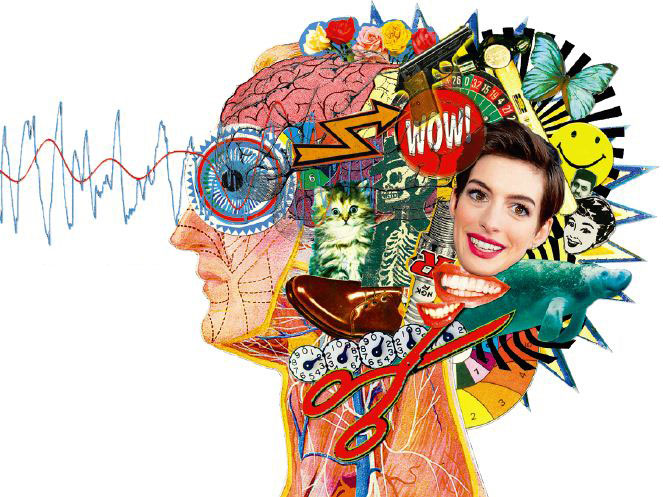 The research is a part of a wider programme aimed at studying the brain. It hopes to unlock the secrets of the unconscious mind to help the disabled move artificial limbs using brain activity. It could also help those with dementia and other neurological conditions. A spokesperson said: "Our expectations from the dream study are quite high, but we are also looking carefully at the ethical aspects of the technology, which may allow a third person to look at somebody else's thoughts." Head researcher Yukiyasu Kamitani said, "dreams have fascinated people since ancient times, but their function and meaning has remained closed". He believes his research is "a key step towards reading dreams more precisely".