The fast pace at which the Internet has entered and transformed our lives has had an impact on the words and language we use. It is 20 years since the website Dictionary.com was created, and it has looked back at the past two decades to see how the worldwide web has created additional definitions to many commonly used words. Dictionary.com boss Liz McMillan says it's interesting to see, "just how much the rise of technology has shaped our word use over time". She said: "To commemorate the 20th birthday of Dictionary.com, we look back at 20 words that have expanded in meaning over the last 20 years." The website has been documenting new lexical uses since, "the dawn of the Internet era". 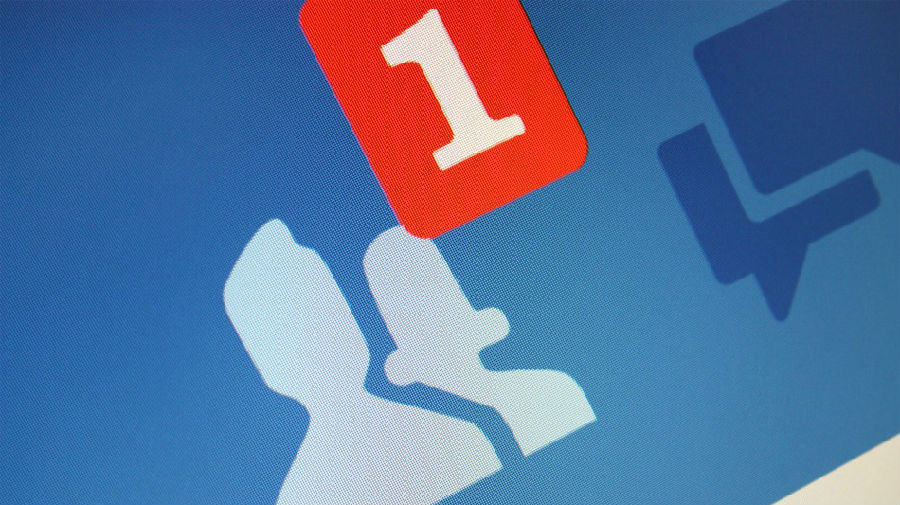 Perhaps one of the most easily recognisable changes is to the word "friend". For centuries, this word has been a noun. However, with the meteoric rise of Facebook, this very common word is now also a verb, as in, "Can you friend me?" A variant of this word is "befriend," which means to become friends with someone (usually in the real and not cyber world). The word "tablet" used to commonly refer to a flat piece of stone, clay, or wood that is used to write on. Now it's more likely to mean a touchscreen device that is Internet-enabled. Other words that have new definitions include "cloud," "wireless," "viral," "tweet" and "troll". There's no knowing which new words will have new meanings in the next two decades.