A newly-published report on global wealth says that for the first time, Asia has more dollar billionaires than the USA. According to the Global Rich List 2013 from the research institute Hurun, there were 1,453 people whose personal worth was $1 billion or more at the end of January. Asia had 608 billionaires, compared with 440 in the USA and 324 in Europe. Moscow came top of the list of billionaire capitals of the world with 76 of the world's mega-rich; New York, Hong Kong, Beijing and London followed. The world's wealthiest person is Mexican telecom tycoon Carlos Slim, who has $66 billion. He is followed by US investor Warren Buffett and Amancio Ortega, boss of the fashion brand Zara. 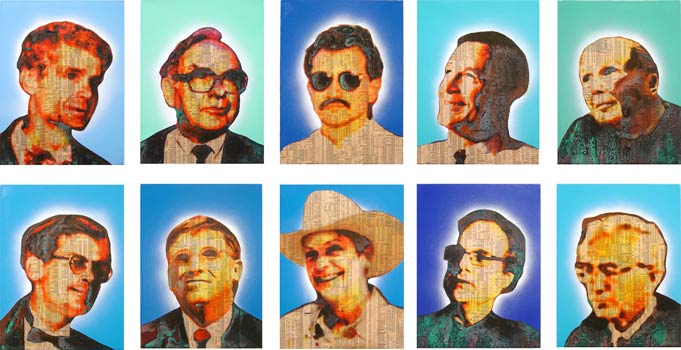 The report's author, Luxembourg accountant Rupert Hoogewerf, believes there are a lot more billionaires in the world. He said that for every billionaire he found, he probably missed another two. This means it might be more accurate to say there are 4,000 billionaires living a life of luxury. Mr Hoogewerf also believes that the number of wealthy Chinese will continue to rise as more business leaders target worldwide markets. He said: "Chinese entrepreneurs are preparing their international expansion plans. It is a very new concept but growing very fast." The report says the youngest billionaire is Facebook founder Mark Zuckerberg, 28, who is 42nd on the list and has a personal fortune of $17 billion.