A new report from the World Health Organisation (WHO) says processed meat causes cancer. Processed meat includes bacon, hot dogs, ham and sausages, as well as canned meat and meat-based sauces. The report was made by the International Agency for Research on Cancer (IARC). It said it was important to tell the world about the danger of processed meat because of the large number of people who eat it and get cancer. The report says that eating just 50g of processed meat a day increases the chance of developing certain types of cancer by 18 per cent. Fifty grams is just two slices of bacon or one sausage. The WHO also said eating red meat carried a risk of developing cancer. 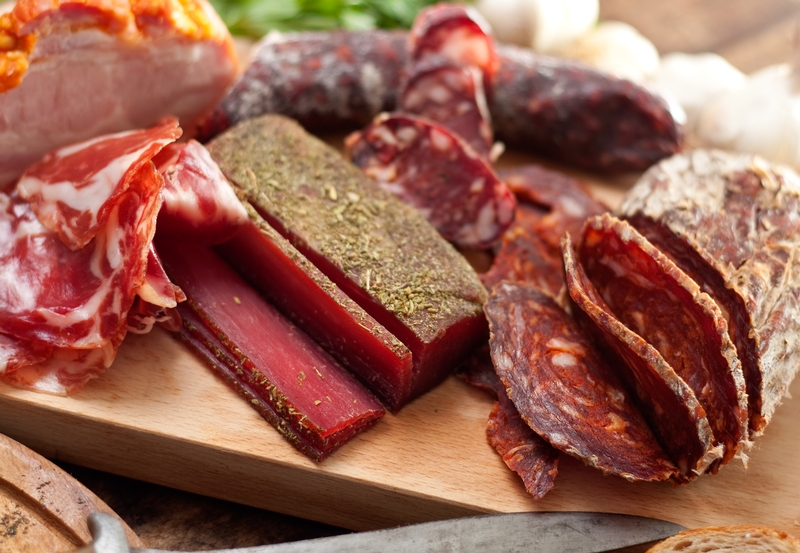 Although the WHO warned people about the risk of eating too much processed and red meat, it did say that meat had health benefits. Meat has many important vitamins and minerals. The WHO said people should cut down on the amount of processed meat they eat. People should also eat more food that contains fibre, such as fruit and vegetables, so they have a balanced diet. The meat industry is not happy with some of the details of the report. It does not like the fact that the IARC put processed meat in the same group as tobacco and alcohol. A spokesperson said processed meat is not as harmful as alcohol or tobacco. The North American Meat Institute said the report would unnecessarily scare people.