A new report says that women who do not have children may die earlier than those who do. Researchers from Aarhus University in Denmark looked at over 21,000 couples between 1994 and 2005. They all tried to have children, without success. The women all went to special clinics for IVF treatment a technique where doctors fertilize the woman's egg in a laboratory. The researchers said that women who could not have children were four times likelier than mothers to die early. Some doctors have said the report might cause childless women to worry about dying early. The truth is there is a very small risk of an early death. Just 316 women died during the 11-year study. Very few of those died earlier than average. 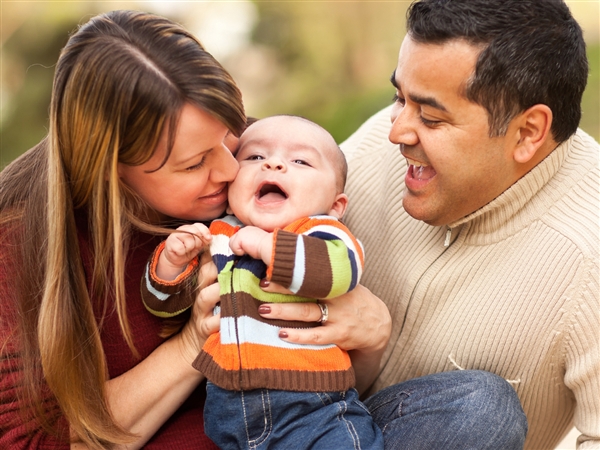 One critic of the report said the study was very misleading. Dr Ingrid Collins, a psychologist, told the BBC: "This is a very specific situation of people who are trying to have children. The study's findings cannot be used to talk about the whole general population." She added: "People having IVF tend to be desperate for a child. If they are unsuccessful, they may be depressed. It may be this depression rather than the childlessness that causes an earlier death." Another psychologist, Dr Helen Nightingale, agreed, saying: "Being childless without a doubt reduces your fight for life.The support of a family, the focus on your children and grandchildren, and the desire to watch how they turn out drives your will to survive."