A couple in England could lose their home because they want to live with their pets. Clive and Rose Restall live in their rented home in southwest England with their 21 pet guinea pigs. The owners of the house, Plymouth Community Homes (PCH), say the couple have too many pets in the house. PCH want Mr and Mrs Restall to get rid of the guinea pigs. A spokesperson from the PCH said the number of animals in the couple’s house is unacceptable. The spokesperson added that the number of pets is not allowed in the contract the couple signed to rent the house. The PCH warned Mr and Mrs Restall that they must move out of the house if they do not get rid of the guinea pigs. 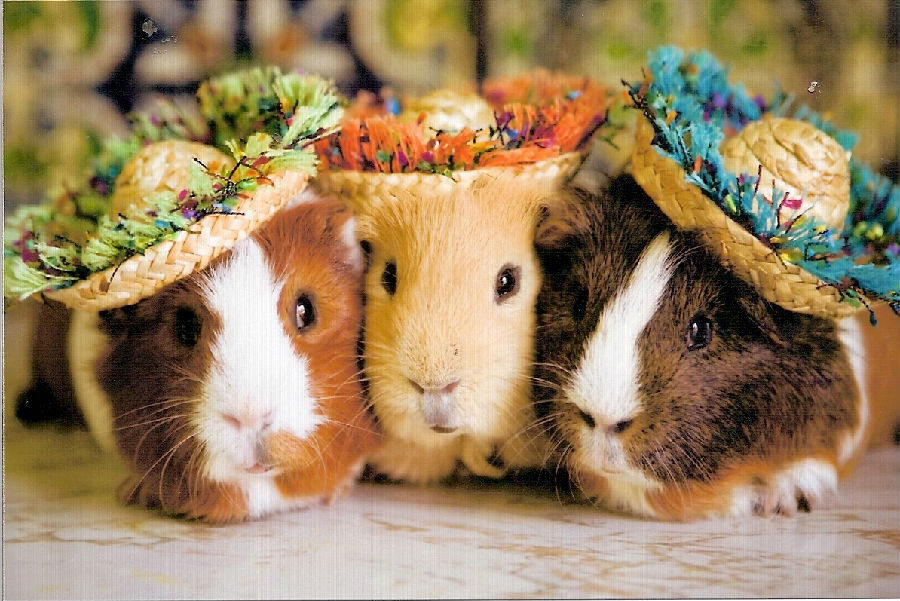 Mr Restall, 57, said he needs his guinea pigs because they have helped him fight cancer. Doctors told him he had cancer in 2010. Soon after, he bought several guinea pigs to help take his mind off his cancer. He said his new pets made him happy again because they made him forget about his cancer. He told reporters that his guinea pigs are mystic they have special powers to help people. He said the animals have even helped his neighbours with personal problems. Mr Restall spoke about his pets, saying: "They've helped me through my cancer. They've helped me cope." He added: "The local community love them just as much as I do. I sometimes loan them out to people if they need someone to talk to."