A new and damning report from the World Anti-Doping Agency (WADA) has turned the athletics world upside down. The report focuses on Russia and claims that doping is prevalent throughout Russian athletics. The country could be suspended from all international competitions if it does not acknowledge the claims made in the report and take drastic actions to address them. The report goes so far to say that doping in Russian athletics was state-sponsored. Senior figures in the International Association of Athletics Federations (IAAF) will recommend that Russia be suspended from competitions. WADA also called for lifetime bans for 10 Russian athletes. 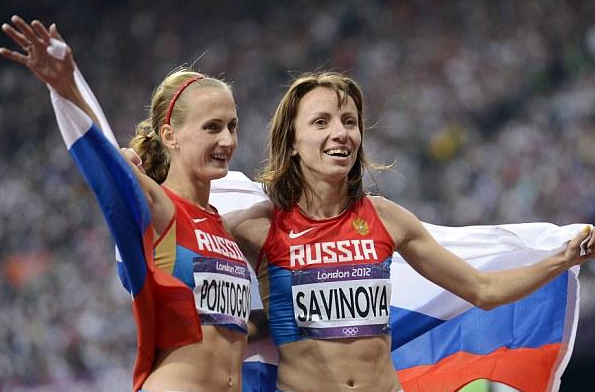 Russian officials have hit back at the findings of the WADA report and called them "groundless". Russian Sports Minister Vitaly Mutko commented on the possibility of Russia being banned from taking part in the 2016 Olympics in Rio de Janeiro. He said it was inconceivable that this could happen. He stated: "I would not like to consider such an option. We have young sportsmen, for whom it will be their first Olympics." He added that Clean sportsmen should not suffer. They achieve their results by hard work. We must protect them. A spokesman for Russian President Vladimir Putin said: "As long as there is no evidence, it is difficult to consider the accusations, which appear rather unfounded."