Facebook CEO Mark Zuckerberg is planning to take two months of paternity leave following the birth of his daughter. This sends a strong message to all would-be fathers to get involved in the earliest stages of their newborn's life. Zuckerberg is only taking half of the time Facebook grants to male employees for paternity leave. Nevertheless, it sets a positive example to men worldwide on the responsibilities of fatherhood. The Facebook CEO wrote on his own Facebook page: "This is a very personal decision. Studies show that when working parents take time to be with their newborns, outcomes are better for the children and families." He added: "We're excited to start this next stage in our lives." 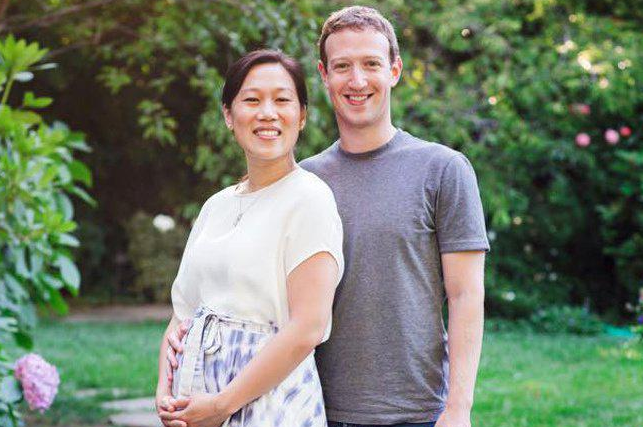 Over the past few decades, more and more companies have been giving men fully paid paternity leave. However, many men appear somewhat reluctant to take advantage of this benefit. Technology companies are often in the forefront of looking after employees, but even their male employees have been hesitant to utilise the perk. Many male workers prefer to continue working out of fear of falling behind on projects or missing out on promotions. Just 2 per cent of businesses in the UK reported a significant increase in the amount of paternity leave taken recently. Chris Parke, an employment specialist from London, offered some advice for men who were unsure about taking paternity leave: "Be courageous," he said.