Researchers have discovered what they believe is one of the keys to a happy marriage. A difference in height between the two partners could be a secret ingredient for marital bliss. Professor Kitae Sohn of Konkuk University in South Korea has discovered that the taller a woman's husband is, the happier she is. Mr Sohn said: "A greater height difference in a couple was positively related to the wife's happiness." However, he said the attraction and benefits for a woman having a tall husband does not last forever and diminishes over time. Sohn said the appeal of a taller husband "gradually weakened over time". He said he was surprised to find that it took around 18 years of marriage for this appeal to disappear. 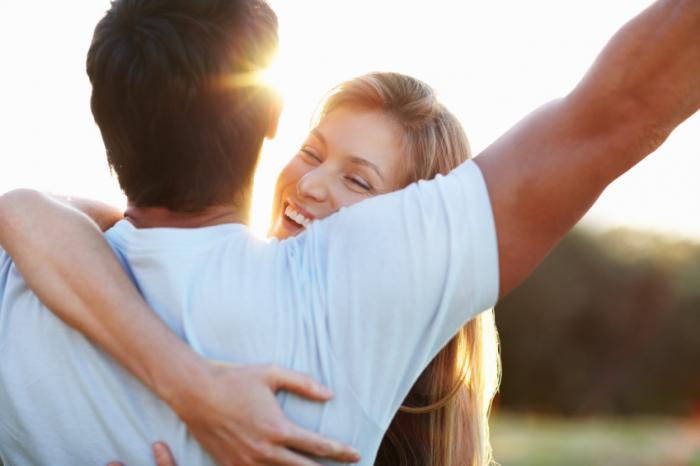 Professor Sohn said he was intrigued as to why women seemed to prefer taller men. He said: "Although it has been known that women prefer tall men in mating for evolutionary reasons, no study has investigated whether a taller husband makes his wife happier." His study included analysing data from 7,850 Indonesian women who expressed a preference for taller men. The women said they did not know exactly why they preferred a taller mate. Sohn wrote: "Women simply like tall men, while unable to say why." He added: "This is similar to people favoring fatty, salty and sugary foods without knowing exactly why." However, the BBC noted that shorter men can be more stable, better husbands.