Singer-songwriter Ed Sheeran has announced he is "taking a break" from social media because he is fed up with spending so much time looking at his mobile phone or iPad. The international superstar has 16 million followers on Twitter and another 5.5 million on Instagram. He has been active in keeping his fans up to date on his personal life but now wants to have a rest. He wrote on his Instagram account: "Hello all. I'm taking a break from my phone, e-mails and all social media for a while." He went on to explain: "I've had such an amazing time over the last five years but I find myself seeing the world through a screen and not my eyes." 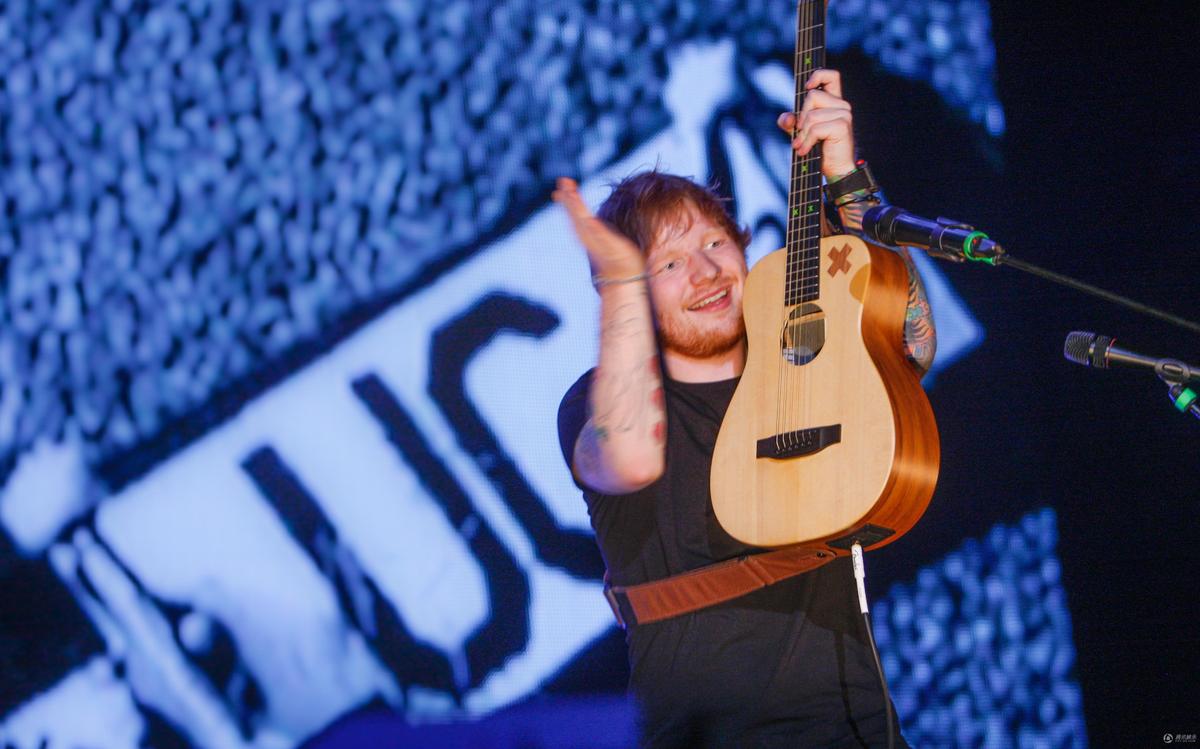 Sheeran has been touring the world since August 2014 giving dozens of sellout concerts. He apologised to his friends and family for his upcoming online absence. He said he wanted to see the world instead of continually working and touring. He wrote: "I'm taking this opportunity of me not having to be anywhere or do anything to travel the world and see everything I missed." The singer will also use his time off to get surgery for a burst eardrum he got while doing a concert. He also had good news for his millions of fans. He announced that his third album is on its way and that it is the best thing he has produced so far. He thanked his fans and said he would be back next autumn.