Three of the UK's biggest retailers, including online giant Amazon, are advising customers to dispose of hoverboards amid safety concerns. There have been many online reports of the toy catching fire and exploding. Stores have told consumers they will get a refund if they take their hoverboard to a special recycling centre for electronic equipment. They have asked manufacturers to address these safety issues. Hoverboards are self-balancing, two-wheeled scooters that can transport users like a skateboard, but without using any physical effort. They are currently one of the most popular gifts for children this Christmas and the retailers' decision will disappoint many kids hoping for the popular device. 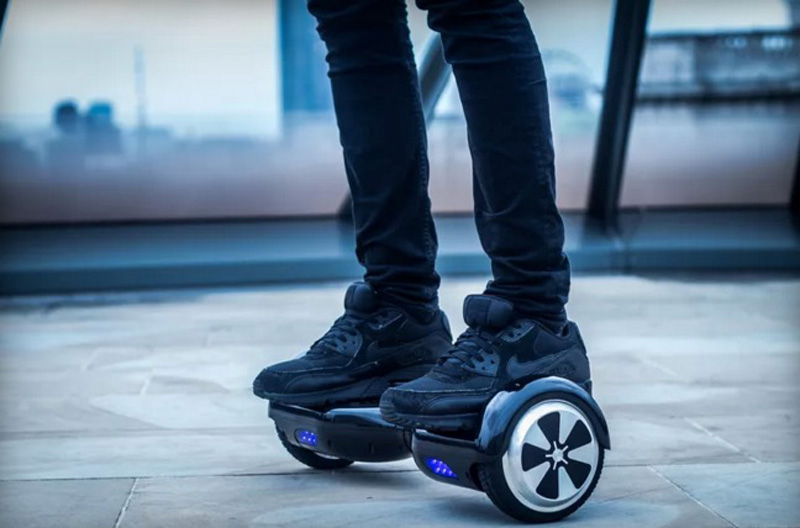 Electrical Safety First, a consumer protection group in the UK, said that around half-a-million people in the UK have bought a hoverboard as a Christmas gift. Another million people have put it on their shopping list in the run-up to Christmas Day. Britain's largest bricks-and-mortar retailer Tesco said: "We've suspended the sale of all hoverboards, both in stores and online, as a precautionary measure." Amazon said of the call to dispose of the hoverboards. We regret the inconvenience this may cause you but trust you will understand that your safety and satisfaction is our highest priority. Hoverboards cannot be used on public roads in Britain because they have not been registered as vehicles.