Would you like to know when you'll die? It's a scary question for many, but one which could be answered using a new blood test. Spanish scientists have invented such a test that they say will estimate how much longer you will live. The $700 test measures the length of telomeres in our DNA. Telomeres control how often our cells divide to make new ones and are thus responsible for aging. They limit the length of our lifespan. The company behind the project, Life Length, says the test will give people an idea of the speed at which they are ageing and a prediction of when the end might come. Critics have been quick to attack the test. They say it is unethical, unreliable, and could lead to insurance firms demanding people take the test before issuing policies. 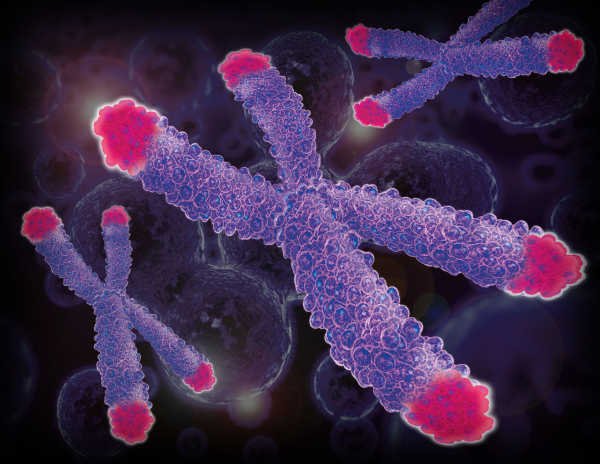 Researchers say the test could lead to breakthroughs in age-related illnesses such as Alzheimer's and heart disease. Professor Jerry Shay, a consultant for Life Length, admitted people are right to be wary of the new test. He said: "People might say, 'If I know I'm going to die in 10 years, I'll spend all my money now', or 'If I'm going to live for 40 years, I'll be more conservative in my lifestyle'. He added: "The worrying thing is that if this information ever got to a point where it is believable, insurance companies would start requiring it in terms of insuring people.” Maria Blasco, inventor of the test, believes it is important, saying: "It will be useful for you to know your biological age. Maybe you would change your lifestyle habits if you find you have short telomeres."