A new museum entirely dedicated to laziness has opened in Colombia’s capital, Bogota. But, you have to hurry if you want to see the exhibits and find out about being lazy because the exhibition lasts for only one week. The unusual show has displays that include a whole range of sofas, beds, hammocks, futons and anything that lets you take the weight off your feet. There are also plenty of televisions for visiting couch potatoes to watch while they lounge around in the museum. The museum’s opening so soon after the holiday season is no coincidence. The idea is for people to think about laziness, and perhaps change their behaviour and lifestyle throughout the rest of the year. It is a hands on, or we should say bottoms on, way of making us think about laziness in our high-speed, fast-paced societies. 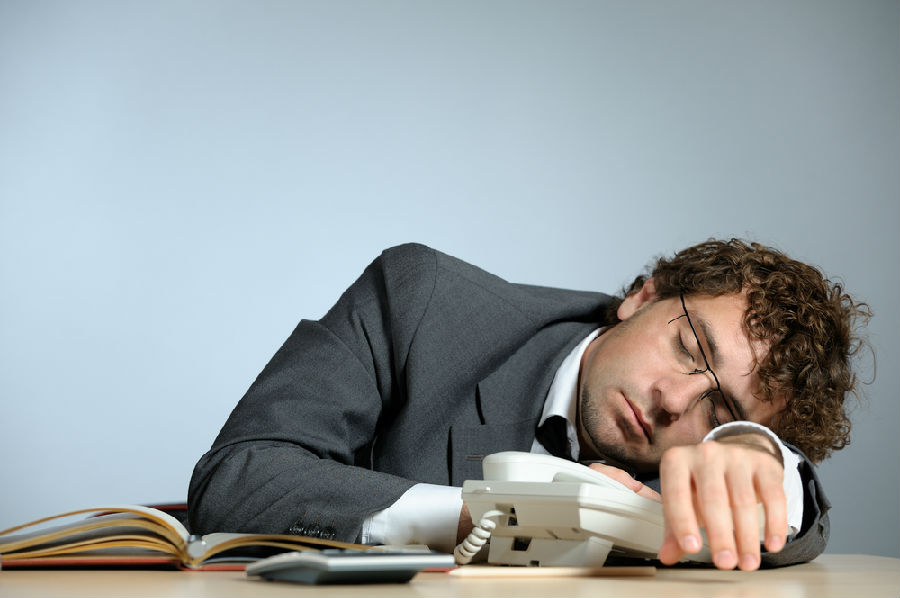 The museum’s curator Marcela Arrieta said she wanted people to have a rethink about laziness and decide whether it really is a bad thing. She told the Associated Press news agency: "We always think about laziness as an enemy of work.” Ms Arrieta may not be leading a revolution for a shorter working week, but she could have a point in that we might just be designed to need more down time than our jobs allow us. Avoiding the pressures and stresses of work and chilling out more may even make us healthier and live longer. Arrieta explained that the exhibition aims to “make people think about the social issues implied in taking a nap, in being jobless or in feeling that maybe we are wasting time.” Try out her advice for yourself; take the weight off your feet, put your feet up, and think about being lazy.