The year 2016 may go down in history as one of the best years for people to stick to their New Year's resolutions. These are the promises people make to themselves at the beginning of the year to lose weight, save money, stop smoking, etc. Research shows that around half of all adults make New Year’s resolutions but fewer than 10 per cent of them keep to these promises. Many people make goals at the beginning of January but have given up by February. The main reason people do not stick to their resolutions is because they are too unrealistic. People think it will be easy to change their behaviour, but many resolutions need a lot of willpower and many habits are difficult to change. 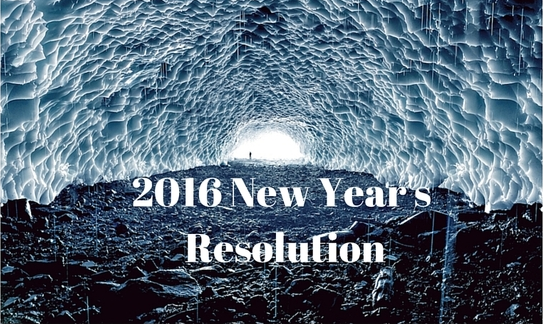 Researchers in the USA asked people about their resolutions for 2016. Top of the list was to live life to the fullest. Nearly half (45.7%) of those who took the survey said they planned to set this as one of their goals for 2016. The second most popular resolution was to live a healthier lifestyle, with two in five (41.1%) saying this would be one of their aims. Losing weight was third on the list (39.6% of people) and wanting to spend more time with family and friends (33.2%) was fourth. The survey found that young people are making more resolutions than older people. Those in the 18-34 age group made an average of three resolutions for 2016, while older people decided on just two.