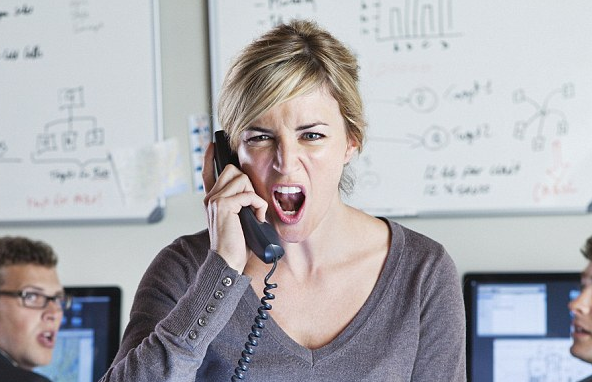 Three-quarters of people who own a landline in Britain get cold calls every month. The number of people who get monthly nuisance calls on their mobile phones increased from just over 50 per cent in 2014 to 72 per cent today. One company in Britain made 40 million cold calls in just three months. Britain's minister for data protection said nuisance calls were a problem. She said: "There is no simple solution to the problem of nuisance calls, but making direct marketing companies display their telephone number will help consumers take action." She added: "Being pestered by marketing calls is annoying at the best of times, and at its worst it can bring real misery for the people on the receiving end."