New research suggests that sleeping next to your pet increases your risk of getting sick. Researchers from the University of California-Davis believe pet owners have a greater chance of catching diseases as serious as the bubonic plague, an infection that killed 75 million people across Europe in the fourteenth century. Professor Bruno Chamel did, however, say that although this is extremely rare, it does happen. He said people are safer if they keep Kitty and Fido next to their bed, not on it. He wrote in the journal Emerging Infectious Diseases: "There are private places in the household, and I think our pets should not go beyond next to the bed. Having a stuffed animal in your bed is fine, not a real one." 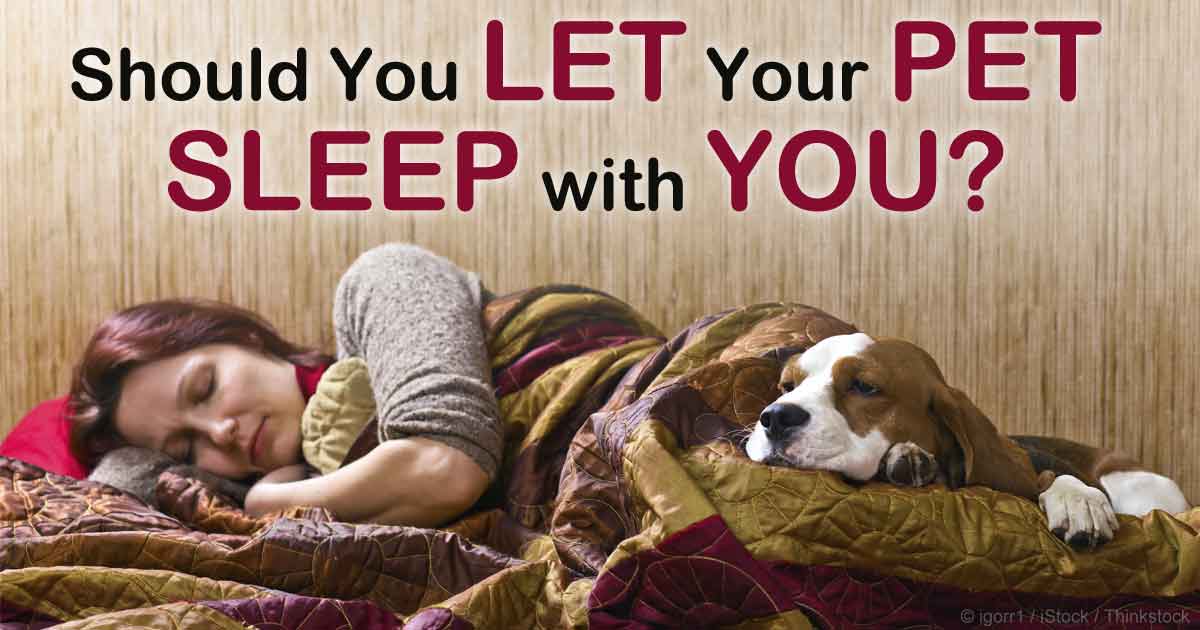 This research will upset many people who love cuddling up to their pet or getting their face licked by them. Professor Chamel reckons that because people are having fewer children, pets have become replacements. More than 60 per cent of American households have a pet and up to 62 per cent of pet owners let their animals sleep with them, according to Chamel’s research. Chamel has already received many e-mails strongly disagreeing with his research. They say they have slept with their pets throughout their lives and are as healthy as anyone else. Larry Kornegay, president of the American Veterinary Association, agreed, saying: “The benefits of having a pet, whether or not you sleep with it, far outweigh the negatives.”