It will come as no surprise to know that a lack of sleep isn't good for us. A new report suggests sleep deprivation can result in long-term health issues and even death. It also says that women are more likely to experience difficulties sleeping than men. The report is based on a survey of 4,100 British adults and is called 'Reclaim Your Sleep'. It is from a British group called the Sleep Apnoea Trust Association. Apnoea is the temporary cessation of breathing, especially during sleep. Almost half of the women surveyed (43 per cent) said they did not get enough sleep. This compared to 36 per cent of men who said they did not sleep well. Women were also more prone than men to waking up during the night. 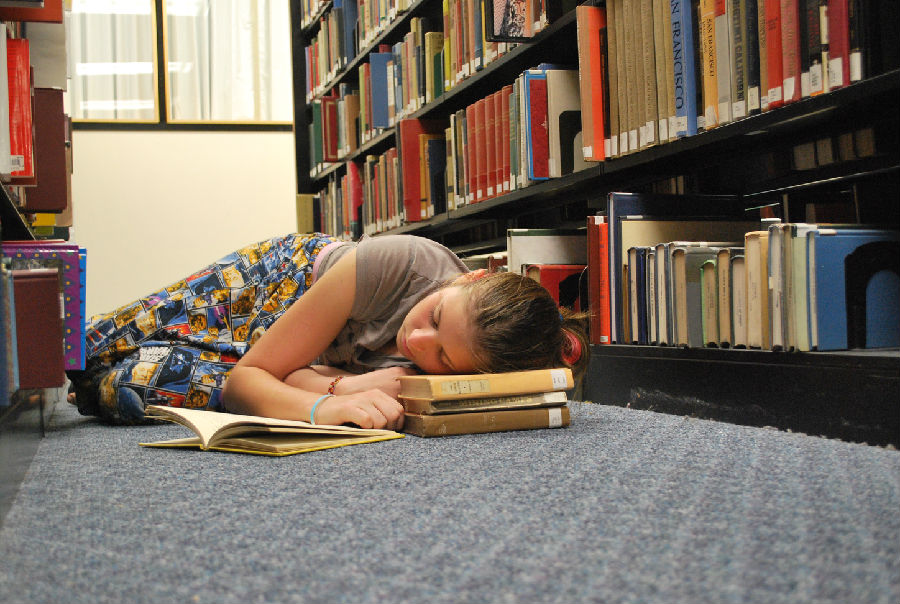 Health experts have warned that feeling exhausted due to a lack of sleep could be a sign of a serious underlying medical condition. However, many women are unaware of the dangers, with only a quarter seeing a doctor about sleeplessness. Professor John Stradling of Oxford University said: "Often women think that feeling exhausted is just part of modern life when in fact it could be something more serious." He added that not treating sleep deficiency, "leaves women at risk of reduced quality of life and serious health conditions". In more severe cases, when left untreated, conditions like sleep apnoea can kill people because it can bring on heart attacks and strokes.