Britain’s Office for National Statistics has reported a sharp and alarming rise in the number of people dying from alcohol abuse. Binge drinking has become part of British culture and is now a serious social issue, people are literally drinking themselves to death. The figures are of near epidemic proportions. Alcohol-related fatalities among British adults doubled from 4,144 in 1991 to 8,758 in 2006. The steepest increase was the 132 percent rise in deaths among men in the 35 to 54 age bracket. They are suffering from liver failure and stomach cancers at a younger age than ever before. The figures for women in the same age group also show a dramatic rise of over 100 percent. These disturbing figures seem to be a legacy of people partying and drinking heavily in their twenties and early thirties. 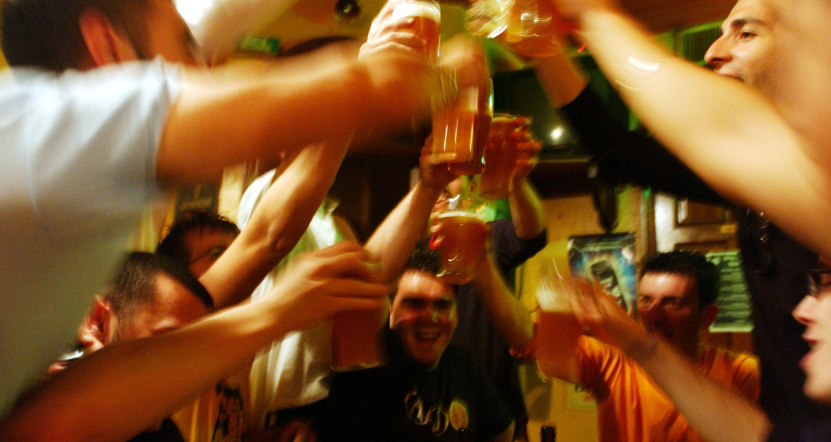 Professor Ian Gilmore, a leading British doctor, said: "Liver disease is often symptom-less until it becomes very serious, and so people often have no warning that they are destroying their liver until it is almost too late.” Frank Soodeen from the group Alcohol Concern called for immediate action. "It is vital that the government finally starts investing more in alcohol treatment to help problem drinkers address these issues before the situation becomes irretrievable," he said. Britain’s public health minister Dawn Primarolo said the government was launching a $20m campaign to raise awareness of the dangers of too much alcohol, and was reviewing alcohol pricing and advertising. However, she warned: "We know we're not going to change people's attitudes to alcohol overnight, it's going to take time.”