The World Health Organisation (WHO) has warned that the Zika virus outbreak in Latin America could turn into a global pandemic. Many scientists say the outbreak could be more serious than the Ebola virus. Ebola killed over 11,000 people in West Africa in 2014 and 2015. The WHO estimated that the Zika virus could infect four million people by the end of 2016. The virus has been advancing across South and Central America in the past year. Dr Margaret Chan, Director-General of the WHO, warned that Zika is "spreading explosively". She added that it has quickly gone from being a mild threat to being frightening. Warmer weather means the mosquito that carries the virus is also spreading worldwide. 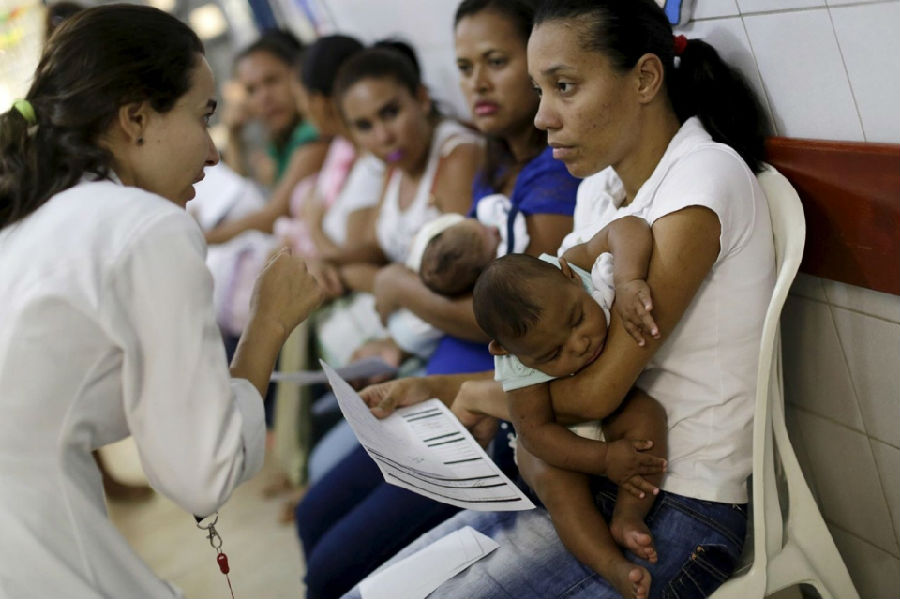 The Zika virus is linked to a large rise in birth defects in Brazil and surrounding countries. In particular, scientists say it causes a disease called microcephaly. This is where a baby is born with a smaller head than normal, and with brain damage. Health officials in Brazil reported that around 4,000 babies were born with microcephaly last year. This compares to fewer than 150 cases in 2014. The Colombian government has just reported that more than 2,100 pregnant women in Colombia are infected with the virus. There is no vaccine for Zika and it will be difficult to find one. A doctor said a vaccine would have to be tested on pregnant women, and that would be "a practical and ethical nightmare".