Men are naturally funnier than women. This is the claim of a UK male professor, Sam Shuster. He conducted research on 400 different people as he unicycled around his town. He observed the reaction of onlookers and discovered that men made more jokes about him than women, and that men’s jokes were more aggressive. He said three-quarters of male “jokers” mocked him and made nasty comments, while most women tended to tease him with a smile. He said: "The difference between the men and women was absolutely remarkable and consistent." Professor Shuster believes the male hormone testosterone is the cause of men being funnier. He found that teenage boys were aggressive in their humor and this aggression changed with older men into a funnier form of joking. 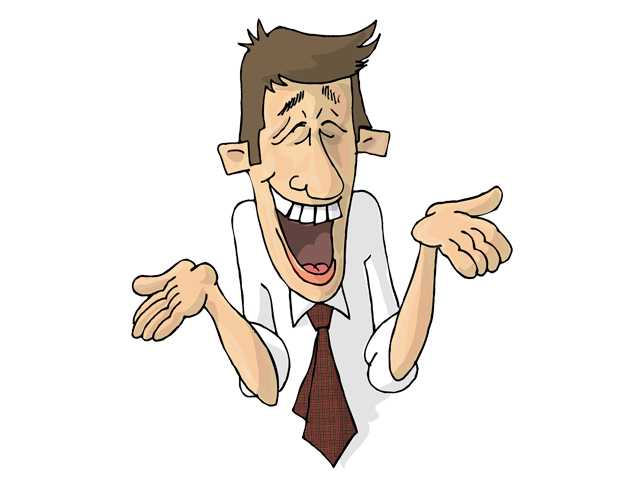 Earlier research suggests women and men use humour differently. One study said women tend to tell fewer jokes than men and male comedians outnumber female ones. Another showed men look more for a punchline. Men also use people they know as the subject of their jokes, often in a negative way. Married men seem to like hearing and making jokes about mothers-in-law. British comedian John Moloney disagreed with Professor Shuster’s findings. He said that in his 21-year career in comedy, he had never noticed that men were funnier than women. He stated: "The difference is that if a group of women were together and the conversation lulls, they don't automatically start telling jokes, which men do. It then becomes a bit of a competition, but that doesn't mean to say men are funnier."