A record number of people have applied to NASA to be part of its astronaut training program. NASA said it received over 18,300 applications for just 14 jobs. This is a record for the administration. Human resources officials at NASA will now spend the next 18 months looking at the applications to select the best ones. It plans to announce the successful applicants in the middle of 2017. Brian Kelly of NASA said it would be a lot of work. He added: "It's heartening to know so many people recognize what a great opportunity this is to be part of NASA's exciting mission. I look forward to meeting the men and women talented enough to rise to the top of what is always a pool of incredible applicants." 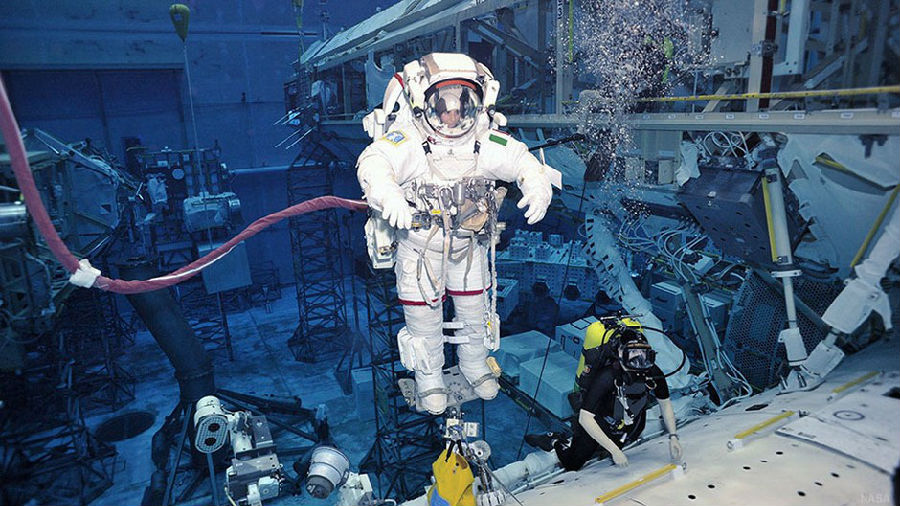 It seems there is a great desire to work on America's space program and perhaps go to Mars. NASA's Charlie Bolden said: "It's not at all surprising to me that so many Americans from diverse backgrounds want to personally contribute to blazing the trail on our journey to Mars." The top applicants will have an interview at the Johnson Space Center in Houston, Texas. The chosen candidates will then get two years of initial training. They will learn skills such as spacewalking, teamwork and operating spacecraft systems, and learn Russian. After that, they could go to the International Space Station or work for companies making spacecraft for tourists, such as Boeing and SpaceX.