There is a job available in the small New Zealand town of Tokoroa, but no one wants it. The job is for a doctor and it pays US$265,000 a year. For the lucky doctor who takes the job, there is no night work, no weekend work, and house prices in the area are low. Also, he or she would work just four days a week and get 12 weeks' annual holiday. The town's current doctor Alan Kenny is leaving and cannot find anyone to replace him. He has been looking for a replacement for two years but has had no success. Four medical recruitment companies also failed to find a replacement. Dr Kenny thinks the problem is that the job is in the countryside and everyone wants to live and work in the big cities. 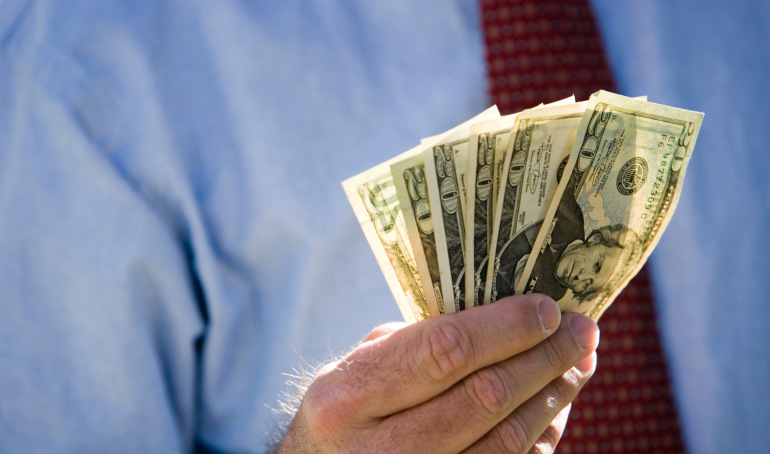 It is not only New Zealand that has problems trying to get doctors to live in rural areas. It is also a problem in many other countries too. Last year, Dr Kenny had to cancel a family holiday because he could not find anyone to replace him. Dr Kenny is from the UK and has been a doctor in Tokoroa for 30 years. He said he has a great lifestyle and he wouldn't swap it for city life. At the age of 61, he wants to retire and pass his patients on to someone younger. He told a local newspaper that his job keeps him busy all day and that he loves his work. He is worried about how he can find a new doctor. He said: "I would like to stay but I hit my head against a brick wall trying to attract doctors."