Ghana's president, John Dramani Mahama, has announced that his country will issue visas to citizens of African Union member states from July. Anyone arriving at a port in Ghana bearing a passport from an African Union nation will be granted a visa, which could be for up to 30 days. President Mahama said his new initiative was aimed at bridging the gap between African citizens on the continent. He said: "With effect from July this year, we will be allowing citizens of AU member states to enter our country and obtain visas on arrival with the option to stay for up to 30 days and experience what our country has to offer. This measure, with time, should stimulate air travel, trade, investment and tourism." 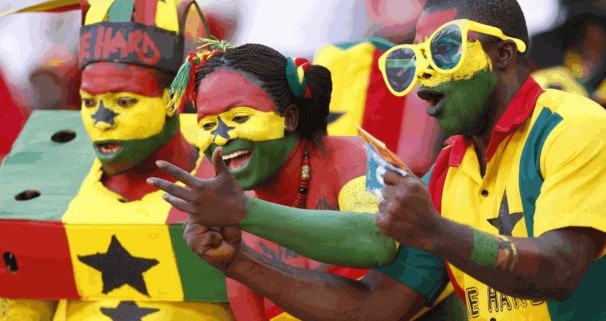 The African Union Commission chairperson commended Ghana's efforts in helping to bring Africa closer together and reducing barriers to travel. She said: "After Ghana, I am convinced that many other African countries will follow suit, in the interest of achieving an integrated, prosperous and peaceful Africa." She added that the new visa policy would greatly benefit Ghana in its relations with other African countries. She said more countries needed to follow Ghana's example. Only 25 per cent of countries in Africa offer visas on arrival to other African nationals. This means it is actually easier for U.S. citizens to travel to and within Africa than it is for Africans to visit each other's countries.