The British Film Institute (BFI) has released a list of 50 movies that they say all under-14-year-old children must see. More than 70 movie critics gave their top ten children’s movies from around the world. The result is a wide variety of famous Hollywood blockbusters, such as ET and Toy Story, as well as more obscure movies, like Where is the Friend’s House, an Iranian movie released in 1987. The number one film is Hayao Miyazaki’s 2001 movie Spirited Away. Five of the top ten movies were not in English. 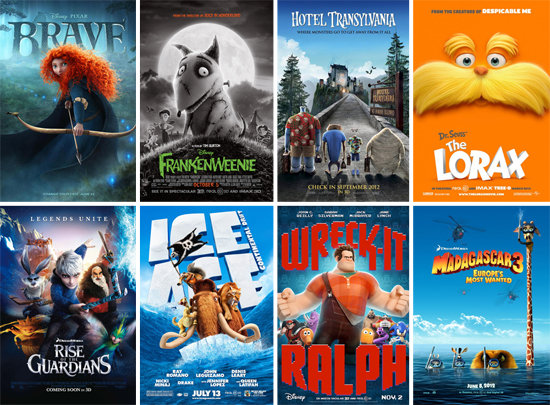 The BFI wants to encourage parents and schools to treat film as a serious school subject, the same as literature and art. The BFI website highlights the fact that films are a part of children’s heritage. The top-50 list was created to promote the movies that children should see rather than those they shouldn’t see. The website also notes some weak points of the list. The majority of the films are from English-speaking countries and most of the movies have boys as the central character.