A newly published report says that girls should eat breakfast every day if they want to stay slim. Researchers from America’s Maryland Medical Research Institute followed the eating habits and weight of nearly 2,400 girls throughout their adolescence. This ten-year period is a time when “girls put on a lot of weight”, according to lead researcher Bruce Barton. The conclusion of the findings was that teenage girls who ate cereal for breakfast three times a week or more were more likely to stay slim. 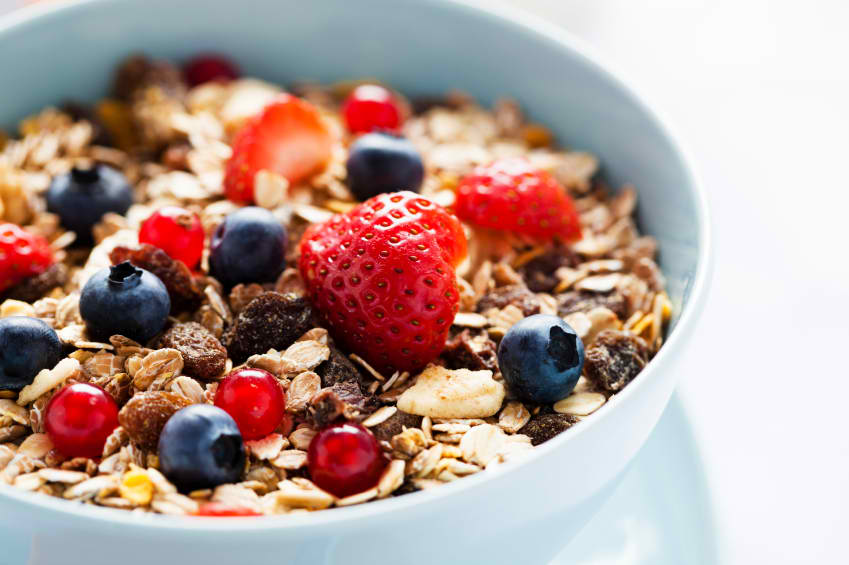 A press release from the Journal of the American Dietetic Association reports that “cereal consumption had positive effects on the girls”. This is because cereals contain high levels of calcium and fiber and low levels of fat and cholesterol. The researchers suggest that there are other reasons why eating cereal may help girls stay slimmer. One factor is that other healthy things are usually consumed with cereal, such as milk and juice. Researchers also concluded that cereals help girls to get the right amounts of nutrients.