Soft drinks that are full of sugar may soon have health warnings like those on cigarette packets. The Center for Science in the Public Interest (CSPI) has issued a press release calling for all sodas to be labeled. It warns carbonated beverages are an increasing danger to our health. CSPI director Michael Jacobson stated that: "Americans are drowning in soda pop”. He described soda as a “worthless” product. He also stressed “obesity is an epidemic”. 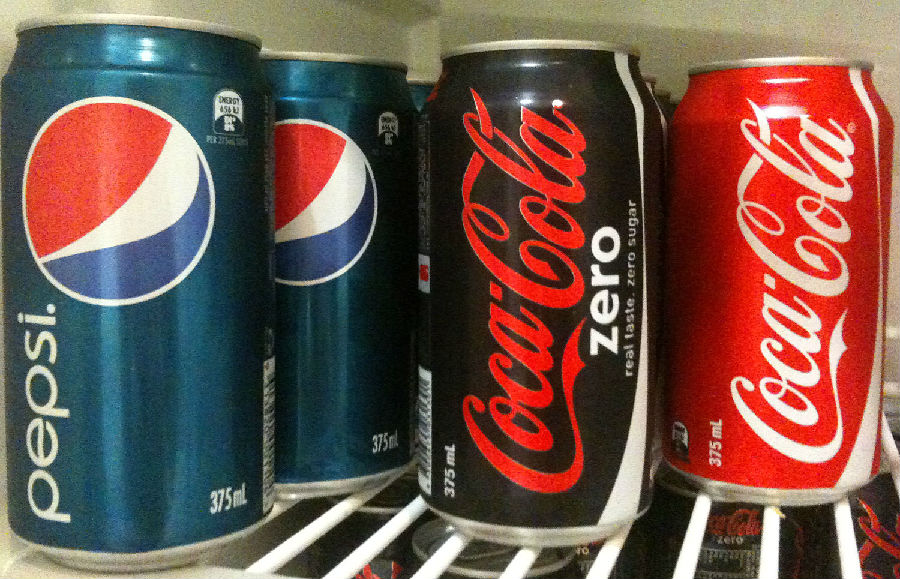 The title of the press release describes soda as “liquid candy”. It reports that teenagers drink an average of three cans of soda a day. This is 15 per cent of their necessary calorie intake. Mr. Jacobson asked: “How did a solution of high-fructose corn syrup, water, and artificial flavors come to be the default beverage?” He urged soft drink manufacturers to warn kids that soda results in obesity, dental problems and weak bones. He also said soda is "not appropriate for children”.