The World Wildlife Fund (WWF) has issued a stark warning about the future of the world's natural World Heritage sites. It says half of the sites are at risk from different industries. The WWF warned that harmful industrial activities such as mining, dredging or drilling for oil are endangering the future of 114 of 229 sites. Other factors adding to the risk include illegal logging and unsustainable water use. All of these are in addition to the damage being done by climate change. The WWF says the sites affected include Australia's Great Barrier Reef, the Grand Canyon National Park in the USA, and China's Sichuan Giant Panda Sanctuaries, which are home to more than 30 per cent of the world's endangered pandas. 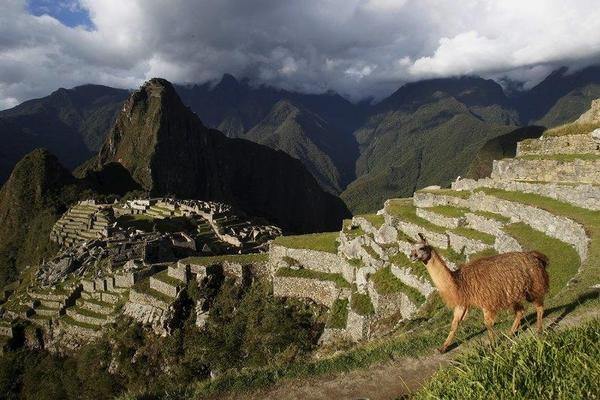 The director of the UNESCO World Heritage Centre said it was up to everyone to protect these sites. She said: "World Heritage is humankind's common heritage, and the responsibility for its conservation is shared by everyone." She welcomed government efforts at reducing what they take from the Earth, saying: "The WWF's report comes at a time when governments and the private sector around the world are stepping up their action against harmful extractive uses." However, the WWF said that more than 11 million people worldwide rely on World Heritage sites for food, water, shelter, jobs and medicine, and that non-stop development could harm livelihoods as well as the environment.