The rock superstar Prince has died at the age of 57. He passed away on Thursday at his home in Minneapolis. His death comes a week after his plane made an emergency landing to take the singer to hospital. Reports were that he had dehydration and the flu. His death has shocked the entertainment world. Many celebrities have been sharing their thoughts about him on social media. Madonna wrote: "He changed the world. A true visionary. What a loss. I'm devastated." President Barack Obama called him, "one of the most gifted and prolific musicians of our time". He added that: "Prince did it all. Funk, R&B, rock and roll. He was a virtuoso instrumentalist, a brilliant bandleader, and an electrifying performer." 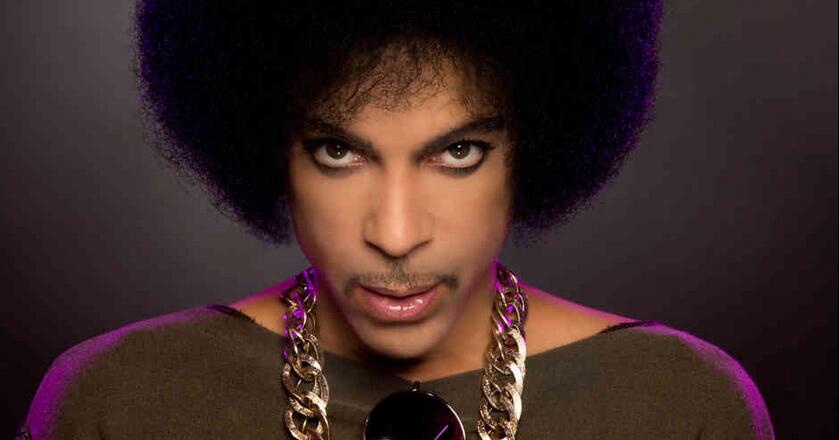 Prince was the son of a jazz pianist. His real name was Prince Rogers Nelson. His father said: "I named my son Prince because I wanted him to do everything I wanted to do." He burst onto the music scene in the late seventies. His singing, songwriting, guitar playing, on-stage performances and producing changed the music world over the next four decades. The Washington Post called him, "one of the most popular, inventive and influential recording artists of his generation". The music icon sold over 100 million records. He is perhaps best known for his 1984 album 'Purple Rain'. The music magazine 'Rolling Stone' ranked Prince at number 27 on its list of the 100 Greatest Artists of All Time.