The government in Venezuela has taken a drastic step to try and deal with the country's growing energy problems. It has initiated a two-day working week for all state employees. Public workers had already been working four days a week after officials made Fridays a no-work day two months ago. The country's 2.8 million public workers will now have five days off a week. President Nicolas Maduro addressed the nation in a televised statement, saying: "From tomorrow, for at least two weeks, we are going to have Wednesdays, Thursdays and Fridays as non-working days for the public sector." Employees were told they would still be paid in full, despite the greatly reduced working week. 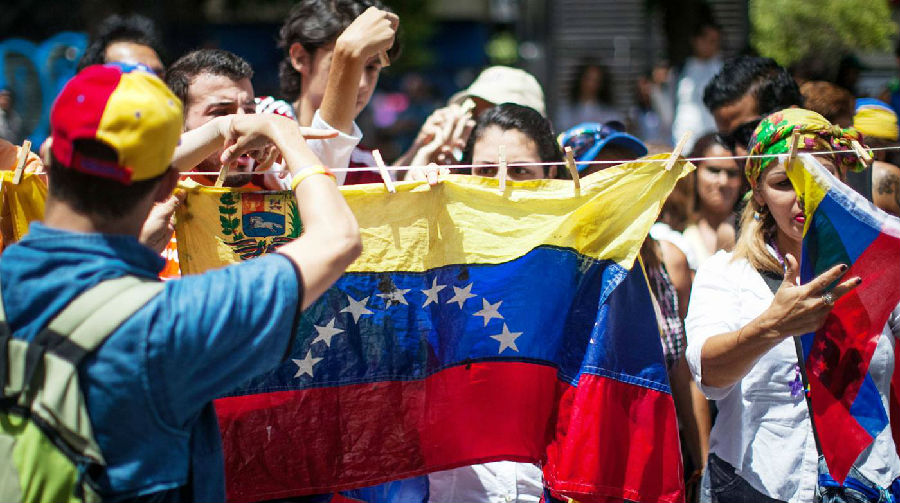 The government is blaming the current energy crisis on droughts and El Nino weather patterns. Water levels in hydroelectric dams are dangerously low. Mr Maduro likened the Guri region, home to the nation's biggest dam, to a desert. Critics of the president say ineffective management, inadequate investment and corruption are behind the current mess. The country's 30 million people are facing daily disruptions to their lives. Women have been asked to use hair dryers less and shopping malls have to rely on their own electricity generators. Electricity is being rationed in most of the country. The president even turned the clocks back thirty minutes to provide half-an-hour of extra evening sunlight.