A group of business people has opened a kind of gym for robots. The group is headed by Elon Musk, who is the boss of the electric car company Tesla Motors and the space tourism company, SpaceX. Mr Musk also founded the online payments website PayPal. His latest project is called OpenAI Gym. It is a platform for researchers and code writers to test their latest work. It is an open platform, which means people are free to test their ideas for artificial intelligence (A.I.) on it. In particular, researchers can test and share their algorithms for A.I. Algorithms are special sets of rules in a computer program that can solve problems and quickly deal with large amounts of information. 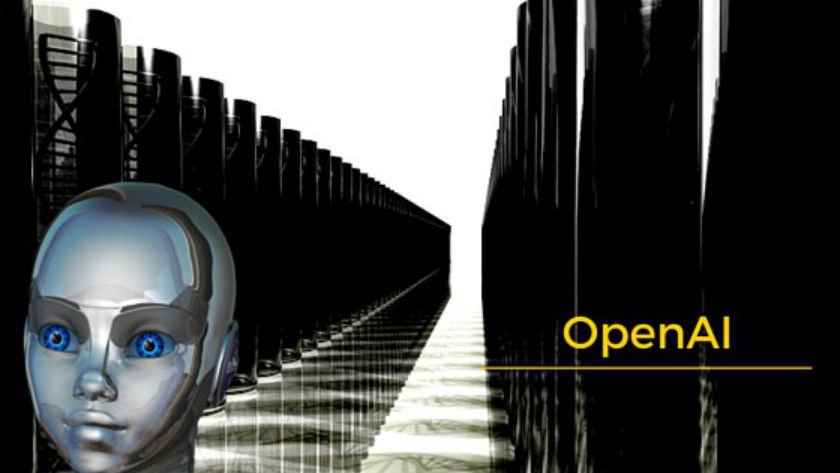 Mr Musk wrote about the OpenAI Gym project and why his team decided to put it online for free. He said: "Our goal is to advance digital intelligence in the way that is most likely to benefit humanity as a whole, without the need to generate financial return." The OpenAI Gym follows the idea of giving rewards for successful learning similar to giving a dog a treat when it learns something new. This is called reinforcement learning. If an algorithm does well in the gym, it gets a reward. If the algorithm fails, it gets no reward and it has to try something different. The aim of the gym is to develop an algorithm that can multi-task do many things at the same time rather than be good at doing just one thing.