An Italian court has ruled that food theft brought about by hunger is not illegal. Italy's highest court of appeal, the Supreme Court of Cassation, threw out the conviction of a homeless Ukrainian man, Roman Ostriakov, who was sentenced to six months in jail for stealing cheese and a sausage worth $4.50. Mr Ostriakov was also fined $115 by the trial court. His lawyers initially appealed for a reduction in that fine and were surprised when the whole conviction was quashed. The court said Mr Ostriakov taking the food, "does not constitute a crime" because he stole a small amount of food out of desperation. The court of appeal ruled that stealing small amounts of food to stave off hunger is not a crime. 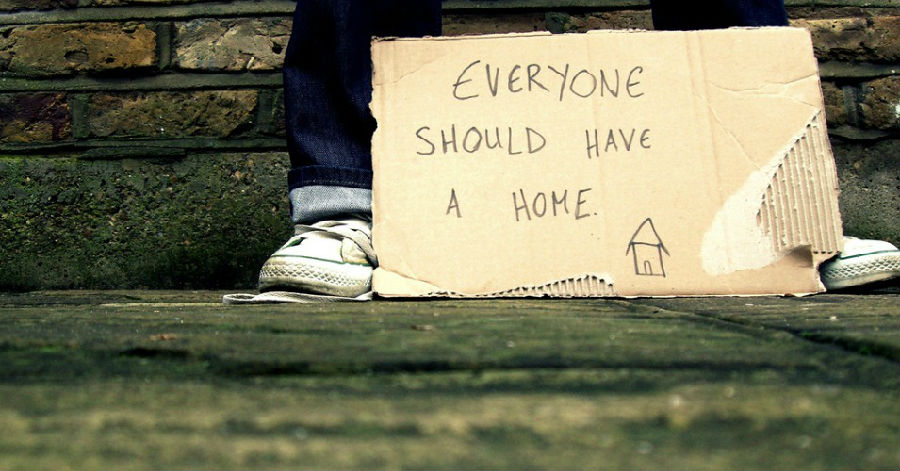 Many people hope Mr Ostriakov’s case will highlight the extent of poverty and homelessness in Italy. They also believe the ruling may mean other hungry people who are arrested for shoplifting will not be convicted. Criminal lawyer Maurizio Bellacosa said the Ostriakov case, "is a new principle, and it might lead to a more frequent application of the state of necessity linked to poverty situations". The court ruled in a statement that: "People should not be punished if, forced by need, they steal small quantities of food in order to meet the basic requirement of feeding themselves." Italy's La Stampa newspaper said: "The court's decision reminds us all that in a civilised country, no one should be allowed to die of hunger."