Researchers from the Massachusetts Institute of Technology (MIT) have discovered a new way of capturing the Sun’s energy. A team from MIT has created a new technique that involves coating windows with special chemical dyes. The dyes help trap the light from the Sun and send it to special storage cells that then convert the light into electricity. The team’s discovery could transform buildings into energy plants. It could even one day mean that the windows in our houses could power our homes. The scientists say their dyes can produce ten times more power than the traditional solar panels used around the world today. They predict that this clean and renewable energy technology could be available within the next three years. 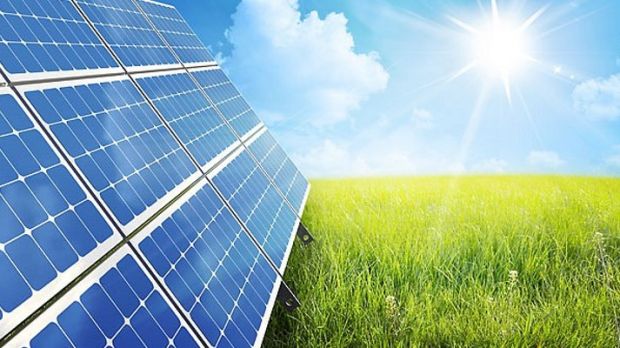 The idea was first developed in the 1970s but was abandoned. Scientists then found that too much of the collected sunlight failed to reach the solar storage units at the edges of the window. The MIT engineers revived the idea and used colored dyes to stop the light from escaping. MIT’s development also does away with the need for hundreds of bulky solar cells. Instead, their method only requires cells around the edges of the window. MIT’s Professor Baldo explained: "The coated glass would let through about 10 per cent of the Sun to light up the room, and the remainder would be captured and funneled to the edges to solar cells to generate electricity. It would look like smoked glass because of the dyes." The new discovery could help fight climate change.