On Friday, U.S. President Barack Obama will become the first American president to visit the Japanese city of Hiroshima. The visit is a huge event for both the USA and Japan. Hiroshima is the first city in the world to suffer from atomic weapons. The bomb that U.S. forces dropped on the city in August of 1945 killed an estimated 140,000 in that year. Many historians say it helped bring an end to the Second World War. Others say it should never have happened. President Obama said his visit is to focus on the future. An advisor to the president said Mr Obama would not apologise for the bombing. The advisor said Obama, "will offer a forward-looking vision" that focuses on the shared future of the USA and Japan. 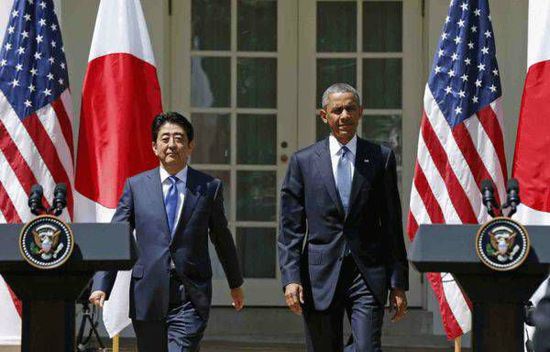 Barack Obama hinted in 2009 that he would one day like to visit Hiroshima. His trip to the city has got many people in Japan and the USA talking about the bombs that fell on Hiroshima, and later Nagasaki, which killed so many people. Mr Obama said his visit would be a time to think about how horrible war is and to remember the terrible loss of life. He said he hoped his time in Hiroshima would remind people that war causes unnecessary death and that nuclear weapons should never be used again. He said: "Part of my goal is to recognise that innocent people caught in war can suffer tremendously." He added: "And that's not just the thing of the past. That is happening today in many parts of the world."