Millions of Britons are in celebratory mood ahead of the royal wedding between Prince William and Kate Middleton. The good cheer created by the event may soon disappear after it as people read about the wedding’s impact on the British economy. The LA Times reckons the celebration will cost the UK economy around 10 billion dollars. Most of this will be due to a loss of productivity as the country embarks on its second four-day holiday in a row, following the Easter break last weekend. Many people have decided to take off the three days in between as holiday to have eleven consecutive days off. This bad news for the economy comes at a time when the British economy is struggling to deal with its massive debt. Politicians are also arguing over whether or not the economy is growing. 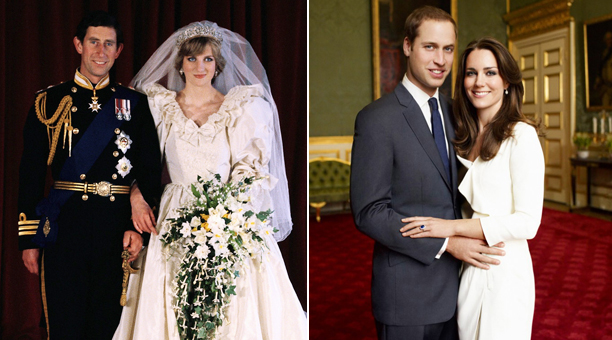 The royal event is being billed as the wedding of the century and the biggest since William’s father, Prince Charles, married Princess Diana 30 years ago. The wedding will be televised to a global audience of around two billion people, making it one of the most-watched world events in history. The pomp and pageantry of the day will generate an estimated 850 million dollars in souvenir sales and visits to royal castles. Many Britons are asking why they have to foot much of the bill for the wedding. Taxpayers will have to fork out over 30 million dollars for the enormous security operation along the route of the wedding procession and in other areas of London. Terrorist threats are being taken seriously and many groups have promised to protest in the English capital.