Scientists say it could take at least 1,500 years before humans make contact with species of aliens, or for them to communicate with or find us. Astronomers from Cornell University in the USA combined two existing theories about the possibility of life existing on other planets to form a new equation. One of these theories is the Fermi Paradox described by physicist Enrico Fermi in 1950. This states that while billions of Earth-like planets exist in our galaxy, not one has made contact with Earth yet. The other is the mediocrity principle, which suggests that because there is life on Earth, it will typically exist on Earth-like planets throughout the universe. 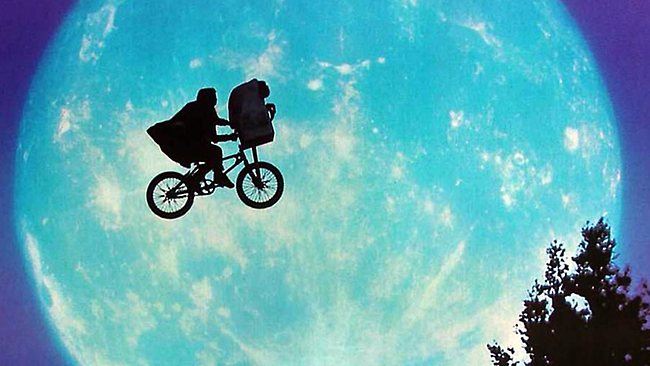 Study author Evan Solomonides will soon present a research paper on his theory. He said: "We haven't heard from aliens yet, as space is a big place, but that doesn't mean no one is out there." According to Solomonides, extraterrestrials could have received signals from Earth. However, he proposes that ET would not have been able to decipher them. He said they would need to decode the light waves into sounds and analyse 3,000 human languages to understand any messages. He said that signals from Earth have only reached about 8,500 stars and that the Milky Way galaxy alone contains 200 billion stars. He added: "If we stop listening or looking, we may miss the signals, so we should keep looking."