Plants are a lot smarter than we thought. According to researchers, they are capable of making intelligent decisions regarding risk. Scientists have discovered that one plant, the humble pea, can make decisions regarding how to survive best, even though it does not have a brain. Researchers from the UK's Oxford University and Israel's Tel-Hai College grew several pea plants that had their roots separated between two pots. Each pot contained differing amounts of nutrients. One pot always had the same amount, while the other pot varied between a lot and a little. The plants turned out to be remarkably consistent at diverting their roots to the pot with the most nutrients. 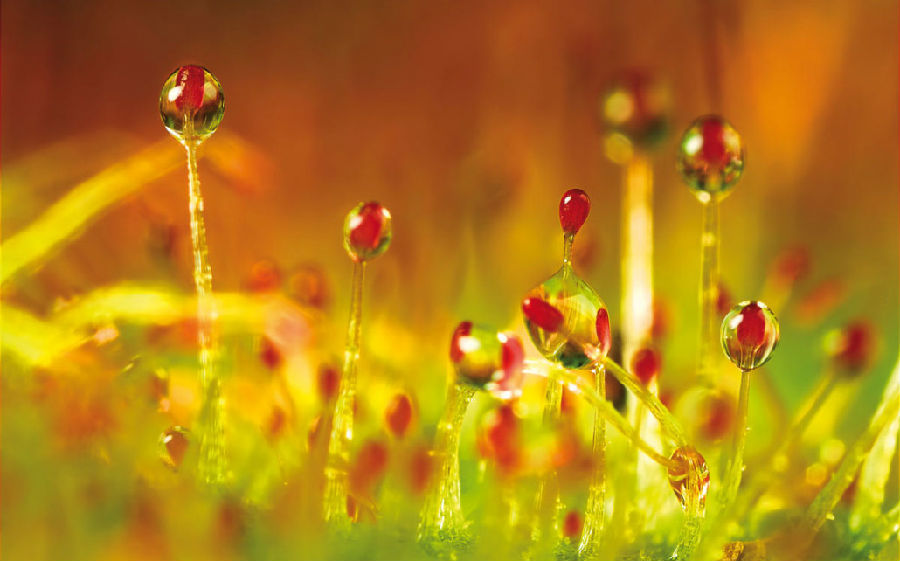 The research paper will be published this week in the 'Current Biology' journal. Researcher Alex Kacelnik said the experiment, "raises a question, not about plants, but about animals and humans". He wondered whether the pea plant might be more efficient in using its limited decision-making resources than humans. He said: "We have a very fancy brain, but maybe most of the time we're not using it." Professor Kacelnik said he did not think that pea plants were intelligent in the human sense, but that they exhibited complex behaviours to efficiently take advantage of natural opportunities. It would be interesting to see how our lives would be different if we adopted similar strategies.