The government of the United Arab Emirates (UAE) has advised its citizens not to wear the country's traditional clothes when travelling overseas. This was after an Emirati businessman was mistaken for a member of ISIS in a hotel in the state of Ohio, USA. The businessman, Ahmad Al Menhali, 41, from Abu Dhabi, was making a phone call in the lobby of a hotel. The hotel receptionist called the police because he was wearing the traditional white kandoura (Arab robe) and headdress, and he was speaking Arabic, so she thought he might be a terrorist. Police armed with assault rifles wrestled a terrified Mr Al Menhali to the floor. He needed hospital treatment after the incident. He was shocked at how "brutal" the police were. 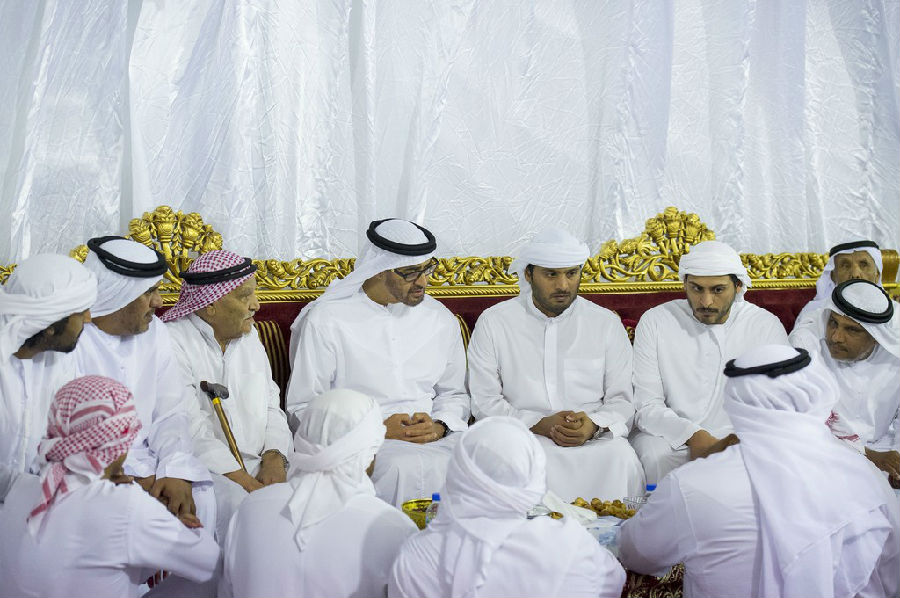 The police and the hotel have apologised for the incident. The UAE's Ministry of Foreign Affairs advised Emiratis to avoid wearing the country's national dress when travelling abroad. It said citizens had to think about their safety outside of the UAE. Mr Al Menhali reportedly blamed Donald Trump, for making people hate Muslims. The Council on American Islamic Relations said it was worried about what happened to Al Menhali. It said: "The fact that the police referred to his clothing in their report as a criminal [sign] is very concerning." It added: "Police need more diversity training. This is shocking". Mr Al Menhali said: "I always wear my traditional clothes during all my travels and never encountered such a thing".