A new study has found that having a child can make a couple less happy with each other. Researchers from the University of Denver conducted an eight-year study of 218 sets of parents. Their report is called “The effect of the transition to parenthood on relationship quality”. It is published in the March 2009 edition of the ‘Journal of Personality and Social Psychology’. The psychologists examined how happy couples were in the eight years after the birth of their first child. They concluded that the first baby put a lot of stress and pressure on a marriage. Ninety percent of couples experienced a decrease in marital bliss immediately following the birth of their first child. Unmarried couples experienced bigger problems. 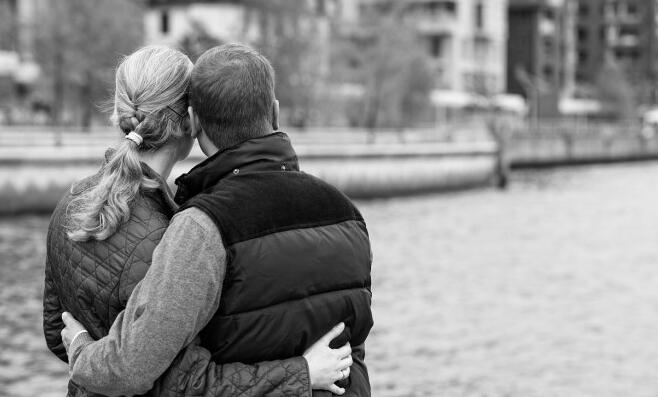 It’s not all bad news for would-be parents. Some couples in the research said their relationship was stronger after their baby was born. Parents who were married for a long time before starting a family were happier. Couples on higher incomes also seemed to have fewer problems. Researcher Scott Stanley said his team’s findings did not mean children bring unhappiness in life. He said that parents may be happier as part of a family than as a childless couple. He noted that “this type of happiness can be powerful and positive”. Stanley also pointed out that couples who did not have children also became unhappier with each other over time. However, he said parenthood accelerated levels of unhappiness.