Maybe kids playing online video games is not such a bad thing after all. A new study shows that teenagers who regularly played games online improved their test scores at school. However, the same study found that social media use was damaging to exam results. The study was conducted by professor Alberto Posso at Australia's RMIT University. Researchers analysed data on the online activities of more than 12,000 15-year-olds across the globe. It looked at their maths, reading and science scores. Professor Posso concluded that: "It is possible that a number of skills associated with online gaming correlate positively with general knowledge and skills tests in maths, reading, and science." 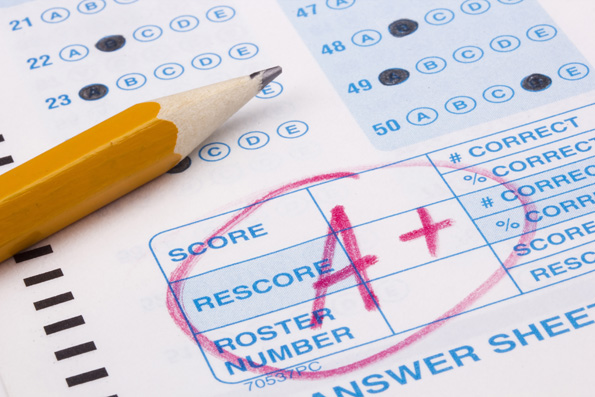 Critics of the study suggest the findings may not be relevant today as the games are now outdated. Education expert Nicola Johnson said: "I think technology practices move so quickly, even within a year. While this study should make headlines, you have to say it's not really a reflection of current practice." However, she did admit that children could learn useful skills while gaming. She said: "Many games involve a lot of strategising, problem solving, goal setting and regular practice in order to obtain more skills. That kind of mindset would of course seemingly correspond with achievement and learning." Conversely, the study found that students who used social media a lot scored 20 points lower on maths tests.