There is a fresh but tentative hope for a cessation of hostilities in Syria. The United States, Russia and Syria have signed an agreement to collectively target the group known as ISIS. Their joint declaration will come into effect on Monday. There is mixed reaction around the world to the latest initiative due to the failures of previous attempts at halting the fighting over the past few years. Even with the new 10-day truce being literally hours away, the bombs continued to rain down in areas around the capital Damascus. Syrian government air strikes on ISIS-held areas reportedly killed at least 82 people over the weekend. At least 45 people died in strikes on Aleppo. 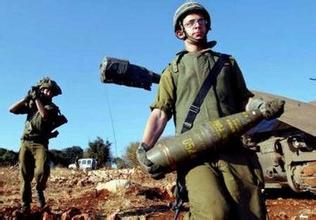 Most of the major players in the Syrian conflict responded positively to the new ceasefire, despite the strained relations between Russia and the USA. An American official said: "This remains…the most promising way that we see in front of us to try to get this terrible situation to a better place." US Secretary of State John Kerry said: "It is an opportunity and not more than that until it becomes a reality." Russian Foreign Minister Sergei Lavrov said the US and Russia had agreed on zones in which joint "strikes against terrorists" would be conducted. Turkey and the European Union welcomed it but warned that further action was needed. There has been no official reaction from Iran.