It is common knowledge and an obvious example of sexual inequality that men get paid more than women for doing the same job. One industry in which the reverse is true is modeling. The gender pay gap for male models and their female counterparts is gigantic. A well-known modeling agency has claimed that male models are paid as much as 75 per cent less than female models. Elizabeth Rose from the UK's Premier Models said women could be paid 40,000 ($52,000) for appearing in a top fashion show, while men could only get 10,000 ($13,000). Ms Rose said: "I think it's the only industry where men get paid less than women. It's unfair for men, [but] I wouldn't say it's female empowerment." 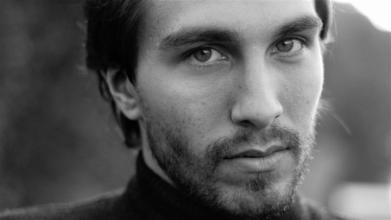 Rose says the situation is slowly changing and pay is getting better for men. She explained that advertisers are more willing to promote men's products as men are getting more into fashion. She said: "More and more, male models are being used for grooming products. Men are taking a lot more care of themselves. Generally, in the 2000s, it's fine to take a long time doing your hair. It's fine [for men] to use moisturizer [and] wear make-up." One consolation for men is that they are able to work as a model for longer than women. Rose said: "Men have a longer career path, definitely. The male models that make the most are probably in their 30s." Female models tend to make their money in their twenties.