An economics professor has said English speakers may be poorer because of English grammar. Dr Keith Chen of Yale University suggested that differences in the tenses of the world's languages may explain why people in some countries save more money than people in other countries. He told people at a presentation that the future tense in English could actually make people believe the future is not important now. He said English speakers might think the future is separate from the present, and that this may make people not think about their future. He explained this could stop people saving money for their retirement. He also suggested future tenses may make people smoke more and exercise less. 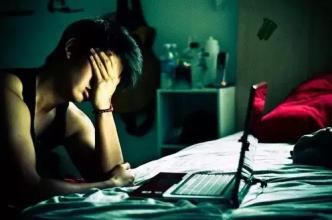 Professor Chen divided the grammar of countries into two – those with a "strong future-time reference" and those with a weak reference. He explained: "If I wanted to explain to an English-speaking colleague why I can't attend a meeting later today, I could not say 'I go to a seminar'. English grammar would [require] me to say 'I will go, am going, or have to go to a seminar'". He contrasted this with "weak future-time reference" languages" that can express the same meaning without future words like "will". Chen says speakers of these languages are those who save more money. He believes this could be because they do not separate the present time and future in their grammar or in real life.